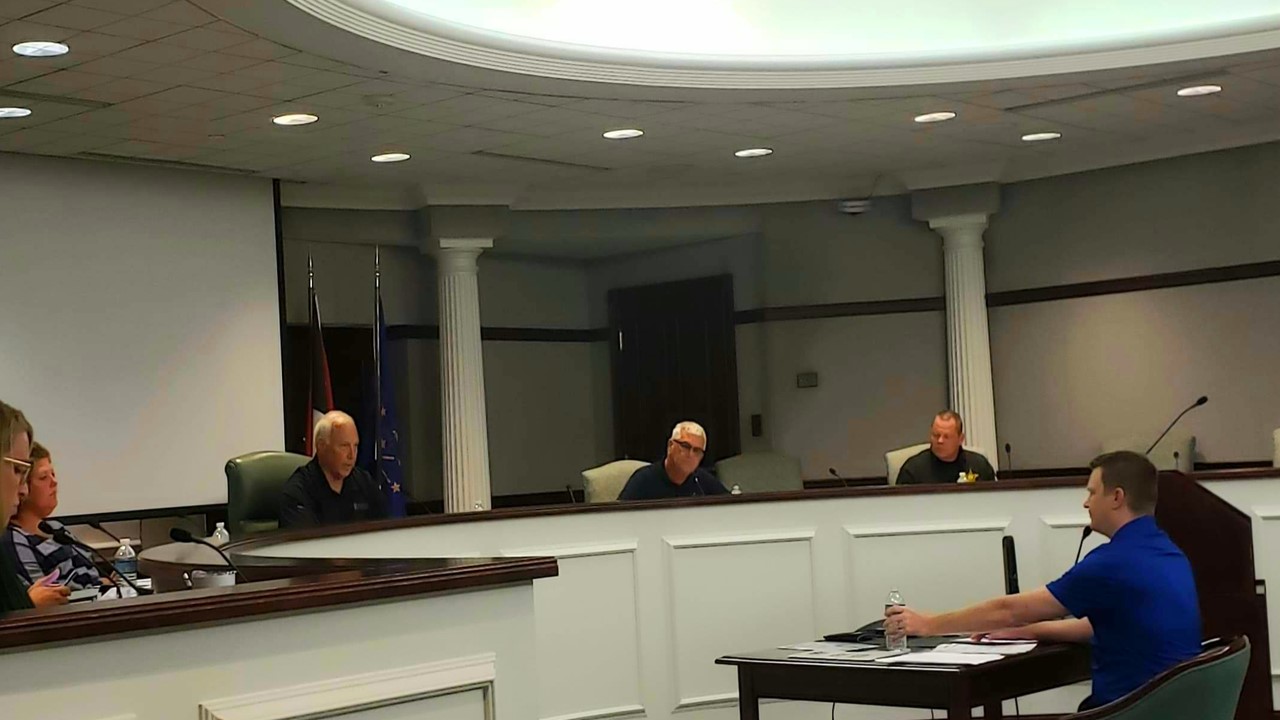 This piece is the first in a special series of planned articles and on-air stories that discuss racism, race relations and how we can come together as a community.

JASPER -- Six Dubois County leaders gathered in the council chambers at Jasper City Hall last night to have a frank conversation about race … and uniting as a community.

It was hosted by our family of three radio stations.

The conversation went on for about an hour and a half, and was broadcast live on WITZ, WQKZ and JUAN.

"We need to be listening," says Jasper Mayor Dean Vonderheide. He was on Monday's panel. We need to get those others engaged so we can chart a path.  Right now, I think we've started the conversation but, we've got a long way to go.  It's not going to be easy.  There will be a lot of potholes on the way. We need to make the road smoother for future generations."

Huntingburg Mayor Denny Spinner was also at last night’s meeting.  "There's some social economic diversity in Huntingburg, which we've struggled with for a long time.  There's religious diversity in Huntingburg, that's also had an issue.  I like to say it's an issue, [but] its something we're working on.  We're fighting to get through.  There's a strong desire to get there.  I've seen the work that has been done."

Eber Menjivar from ALASI, a Latino group in Huntingburg.  He says, not only is racism a part of our past, it’s still happening here in Dubois County.

"Two weeks ago, I went boating with my best friend and I was waiting for him to pick me up at the dock and a pontoon pulls up and he looks at us and my friends and he says, 'hey, it's taco Tuesday.'  That kind of racism still exists.  It's devastating. It really brings you down."

We will be hearing from all of the panelists throughout the week here on your local news.  You can see the full conversation below.