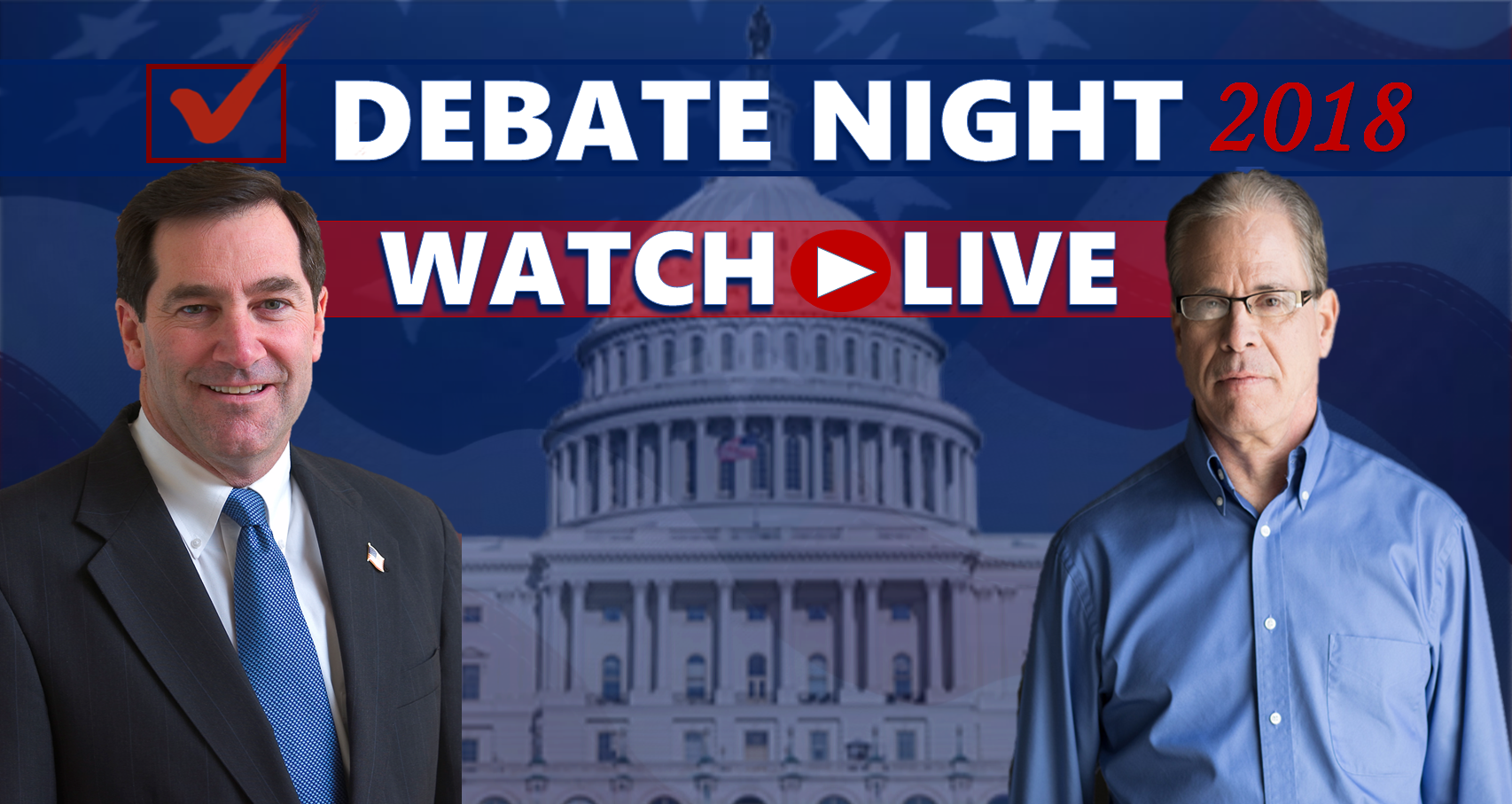 Purdue-Fort Wayne political scientist Andy Downs says you may get a sense of what Joe Donnelly [DEMOCRAT] and Mike Braun's [REPUBLICAN]  internal polling says from how aggressive they are on the debate stage.

Even as a Democrat in red-state Indiana, Downs says Donnelly's incumbency gives him an edge to start out with.

In debates, he says that normally means the incumbent's strategy is to play it safe. Downs suggests either candidate going on the attack may indicate their own polling is telling them they're behind.

Downs says the debate gives Libertarian Lucy Brenton a chance to broaden the Libertarian base. But it also gives the other two candidates a tactical option. In the portions of the debate reserved for direct interchanges between the candidates, he says you may see them direct questions at Brenton to reduce the amount of time their main rival has to talk.