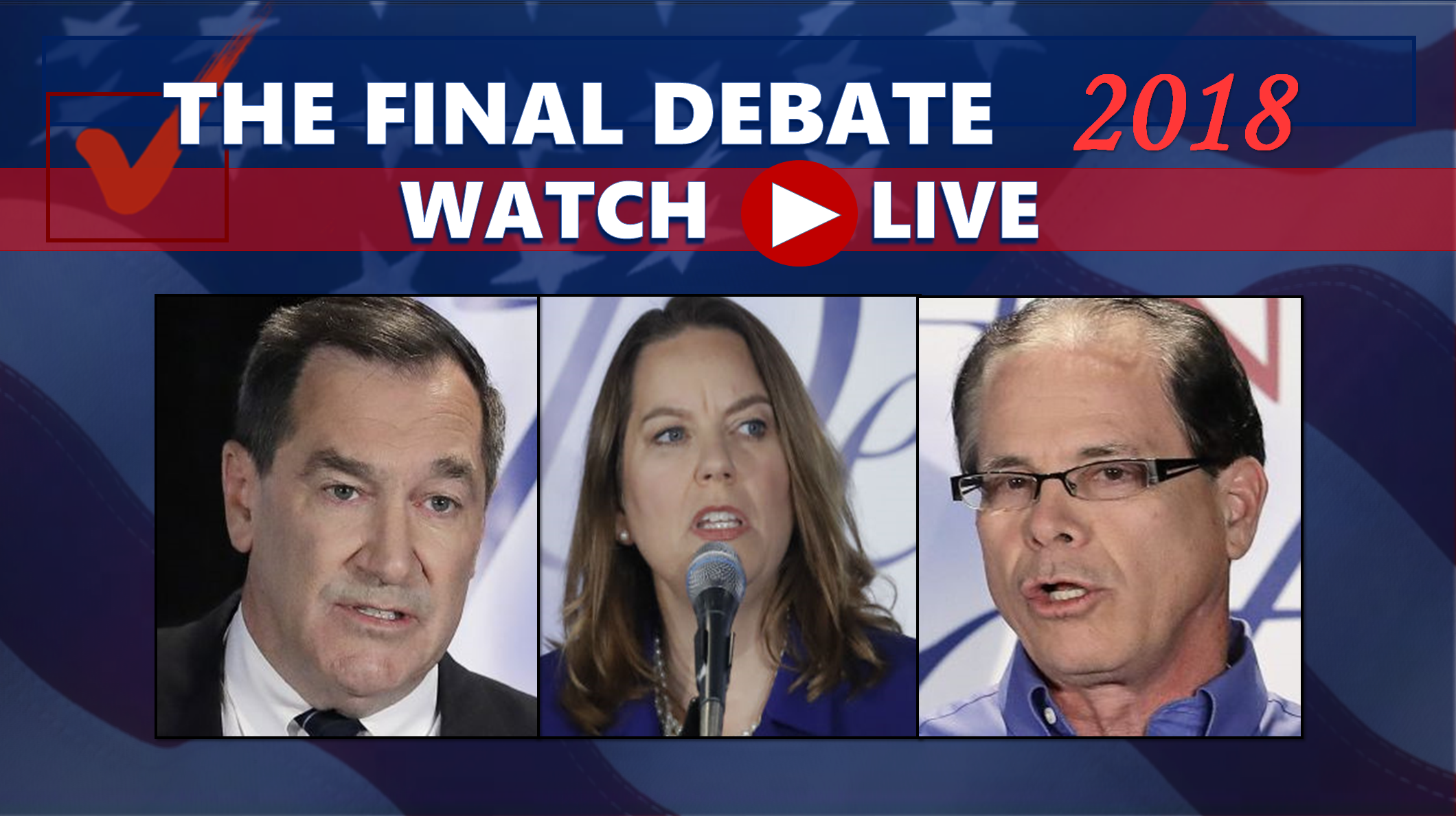 By: David Shepherd, News Director / Anchor
STATEWIDE -- We're entering the home stretch of the 2018 Mid-Term Election, and the candidates for the U.S. Senate seat out of Indiana will participate in its last debate of the campaign tonight at 7 p.m. EDT.   You can watch it LIVE below.
Democrat Joe Donnelly, the incumbent, is in the fight of his political life as polls show Republican Mike Braun of Jasper neck-and-neck heading into the final week of the campaign.  Braun is leading by a few percentage points, however, it's within the margin of error so pundits are looking at it as a toss up.
Libertarian Lucy Brenton, while not showing impressive momentum in the tracking polls, has been very personable on the campaign trail and could chip away votes from both Braun and Donnelly.
The questions for this debate, as with the last one, are pulled from questions submitted to the Debate Commission through their website. The Debate Commission is non-partisan.
“Since our first debate in 2008, we have had debates in venues open to public participation every election year,” said commission President Gerry Lanosga. “We’re committed to making sure voter interests are primary and that questions submitted by the public will be asked of the candidates.”