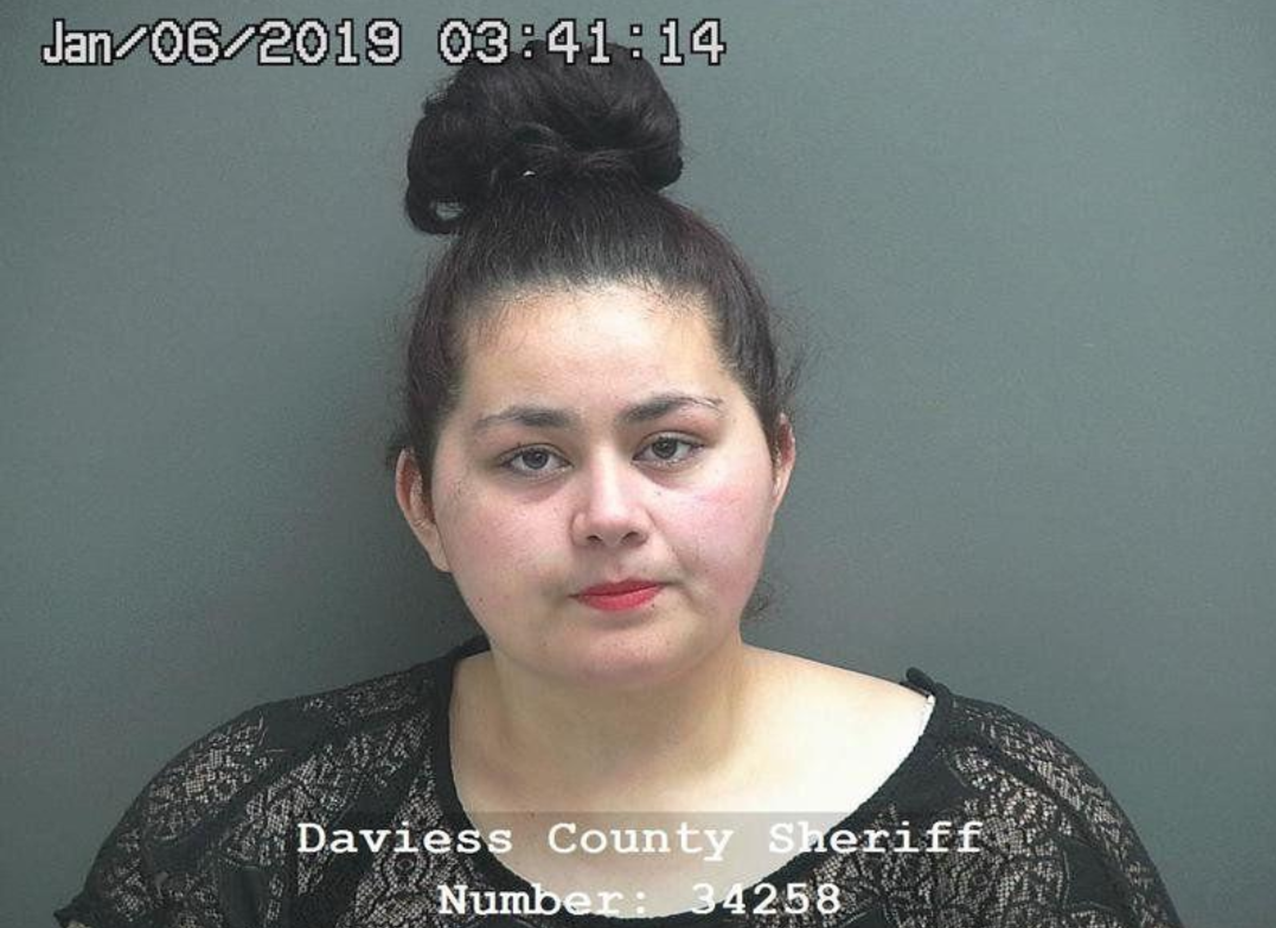 The Washington-Times Herald Contributed to This Report

WASHINGTON -- A Washington woman was arrested over the weekend on child neglect charges.

The Washington Times-Herald reports 23-year-old Brook Wolven came under investigation after someone reported a 2-year-old falling from a first floor window.

Charging documents show three juvenile children were in the home with a male passed out on the couch.

The mother of the children allegedly told police she left the children with the man, knowing he was passed out.

The child was taken to the hospital to get checked out.

This isn’t Wolven’s first run in with the law.  Back in June, she was charged with neglect after leaving her children unattended in a car at the Daviess County Fairgrounds.

She’ll make her first appearance in court next week.