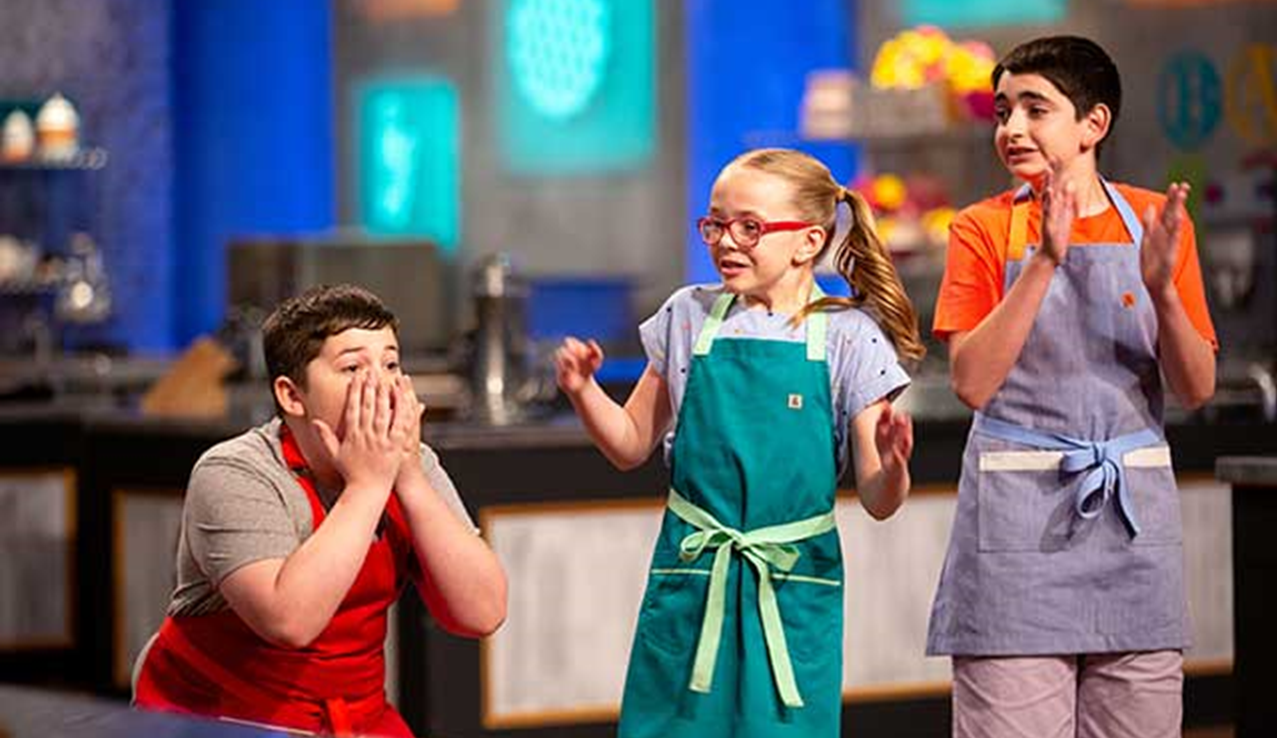 WASHINGTON -- A 13-year-old from Washington, Indiana is making national headlines.

The season followed nine kids in total, ranging from 10 to 13, as they scrambled to meet baking challenges given to them by show hosts Duff Goldman and Valerie Bertinelli, according to the Evansville Courier & Press.

Trevin's winning cake was out of this world — literally, it was an alien planet scene complete with extraterrestrials.

Along with the title of Kids Baking Champion, Alford also wins $25,000 and a spot in Food Network Magazine.

See video of Trevin being welcomed back to Washington Jr. High School this week following his big win below....