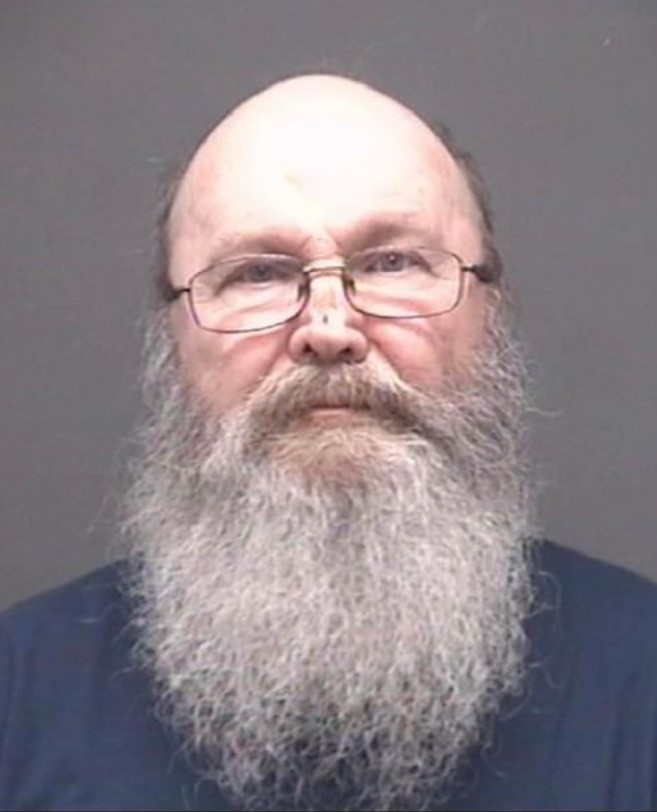 As of 8:00 this morning, Thursday, June 23rd, the Sheriff’s office is still searching for White. He is wanted on warrants for dealing in Methamphetamine. White is described as “Armed and Dangerous”.

According to Channel 14 News in Evansville, he was spotted near Cutter road near the Warrick-Pike County line. A deputy confronted White last night around 7:00. White would fire a shot when confronted, which the WSCO does not believe was intended to be fired at the deputy but was still fired. White would then journey back into the woods. WSCO currently has a perimeter set up in this area and is asking the public to avoid it.

White is a 64-year-old white male who is now clean shaven and has a chunk missing from his nose.