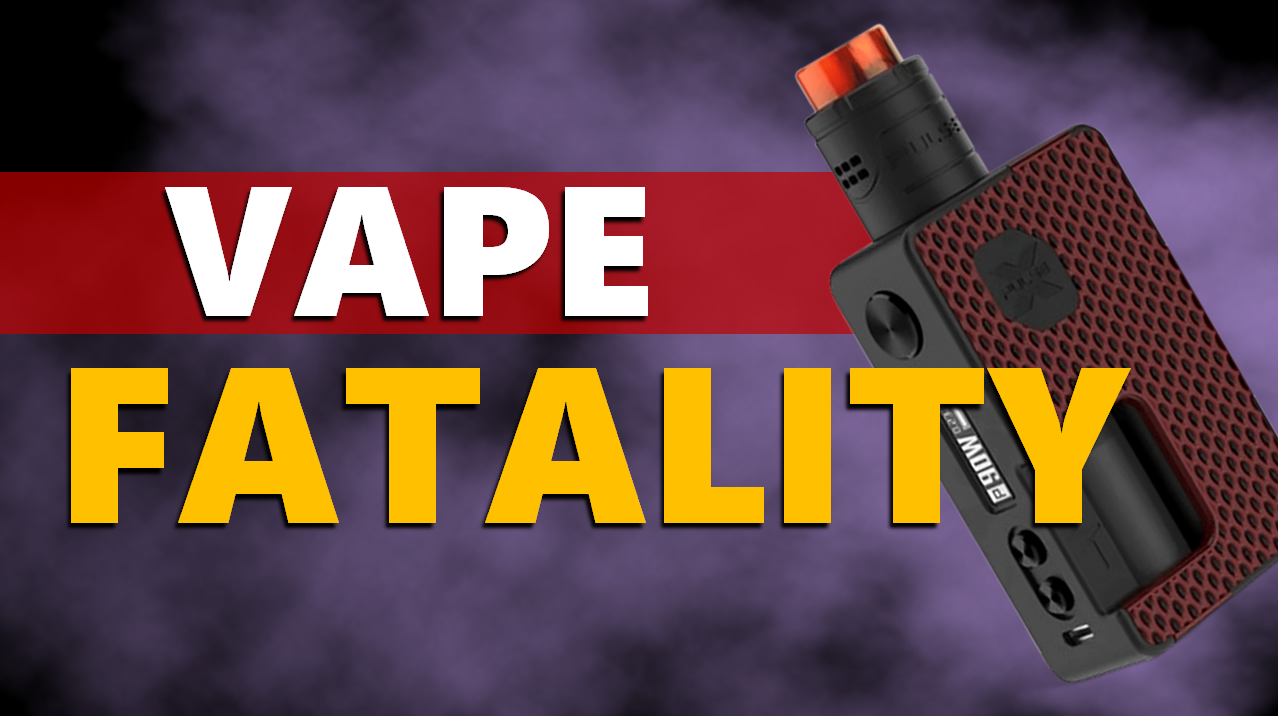 STATEWIDE -- The Indiana State Department of Health (ISDH) has confirmed the first death of an Indiana resident due to severe lung injury linked to a history of e-cigarette use or “vaping.”

The death, which occurred in an individual older than age 18, was confirmed Sept. 5 as part of an investigation involving health officials at the local and federal levels and in surrounding states. No additional details about the patient will be provided due to privacy laws.

Indiana is investigating 30 cases of severe lung injury linked to vaping. Eight of those have been confirmed. The majority of the Indiana cases have occurred among individuals ages 16-29. Nationally, the Centers for Disease Control and Prevention (CDC) says more than 215 cases have been reported, with more under investigation.

“The tragic loss of a Hoosier and rising number of vaping-related injuries are warnings that we cannot ignore,” said State Health Commissioner Kris Box, M.D., FACOG. “We know that these products typically contain nicotine, which is highly addictive, and many cases report inhaling THC and other substances not available in commercial products. While it is unclear what substances are causing injury, when you use these products with other chemicals, you may not know everything that you’re inhaling and the harm it can cause.”

Dr. Box said many patients across the U.S. have developed severe symptoms that required emergency intervention and urged anyone who has vaped within the last 90 days and develops respiratory symptoms to stop using these products and see a healthcare professional immediately.

ISDH is working with affected individuals and their families to obtain products used by the patients and send them to the U.S. Food and Drug Administration (FDA) for testing. At this time, no common substance has been identified in the Indiana cases.

In response, Dr. Box and Governor Eric J. Holcomb last week announced a $2 million plan to combat youth vaping that focuses on training and education for schools, parents and students, a youth-focused text-to-quit program and a statewide vaping awareness campaign.

Parents and educators who want to learn more about ways to protect Indiana youth from the dangers of vaping are urged to visit vapefreeindiana.isdh.in.gov.

For the latest on vaping-related injuries nationwide, visit the CDC website.