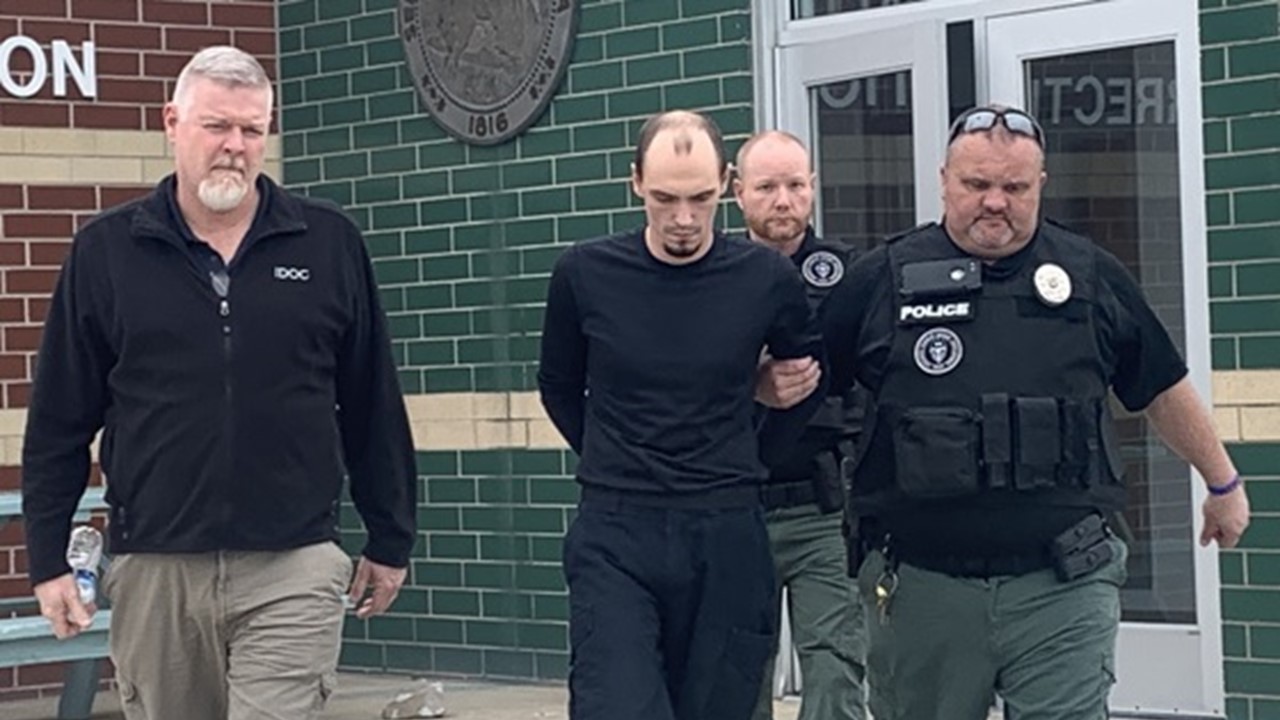 CARLISLE – A correctional officer is accused of committing battery against an inmate at the Wabash Valley Correctional Facility.

The Indiana Department of Correction says the incident in question happened February 27 and the inmate was a victim of battery, but did not need to go to the hospital.

Jaymison Bennett has been charged with official misconduct (a level 6 felony) and battery (a class A misdemeanor). Bennett is in the Sullivan County Jail.

The investigation has resulted in only Bennett’s arrest so far, but police say there is an “additional ongoing investigation.”

We take allegations of abuse of offenders very seriously, as evidenced by the rapid initiation of an investigation and suspension of the accused correctional officer. We have a responsibility to ourselves, and the offenders we are responsible for, to hold our staff to a high standard of professionalism. While that standard was not met in this case, our definitive action demonstrates we hold our personnel accountable.

Bennett was hired by the Indiana Department of Correction in October 2018. Bennett has been suspended for the time being.