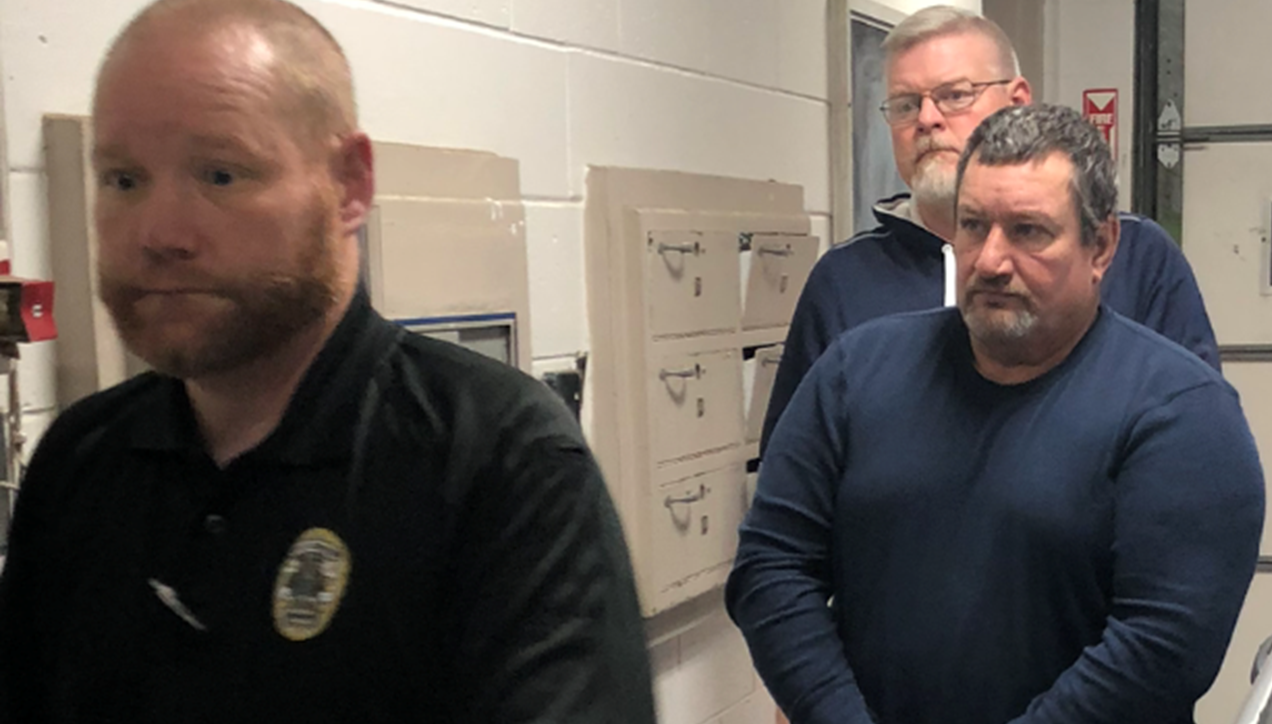 CARLISLE -- A guard at the Wabash Valley Correctional Facility has been arrested on multiple charges.

59-year-old officer James DiGiacomo is accused of trafficking tobacco into the prison after investigators found a large bag of cigarettes in the guard’s possession.

DiGiacomo is on suspension without pay.  He’s charged with Trafficking Tobacco With an Inmate; that’s a misdemeanor.  He’s also charged with felony Official Misconduct.

A complete report will be provided for review by the Sullivan County Prosecutor's office for review and final action as deemed appropriate by that office.

Warden Richard Brown said, "I appreciate the hard work by the Office of Investigations & Intelligence staff.  The Indiana Department of Correction has a zero tolerance for this type of behavior.  Trafficking jeopardizes the safety of staff and  offenders, and anybody caught trafficking - be they staff, visitors or contract employees - will be arrested."