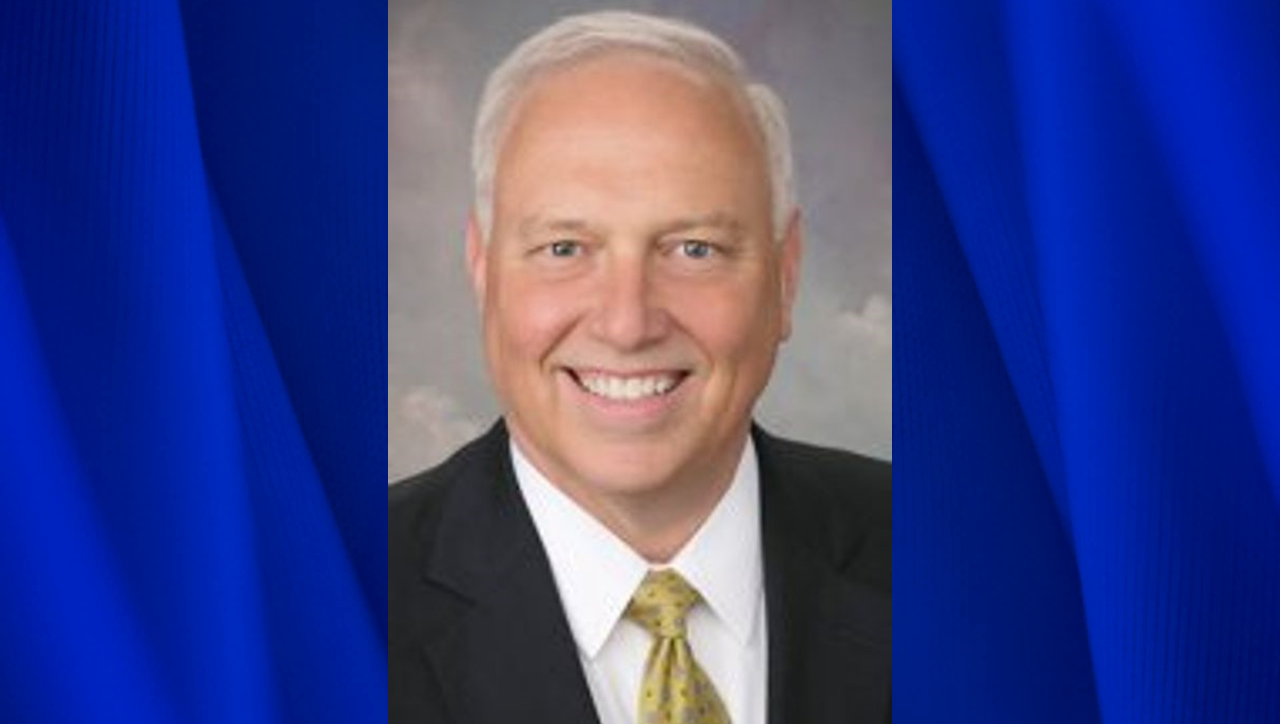 JASPER -- With Jasper Common Councilman Dean Vonderheide taking over the rest of mayor Terry Seitz' term, there is a vacancy on the council and local republicans will caucus in January to choose a replacement.
Vonderheide's council seat is "at-large," so republican candidate within the city limits of Jasper can apply to be on the ballot.
The caucus will be held January 12th at 9:00 a.m.  You have to have the paperwork filed and submitted to Sen. Mark Messmer no later than January 9th.
Vonderheide is taking over for mayor Terry Seitz who will resign January 6th to take a position with senator-elect Mike Braun  (R-Jasper).
Vonderheide officially takes office January 7th.