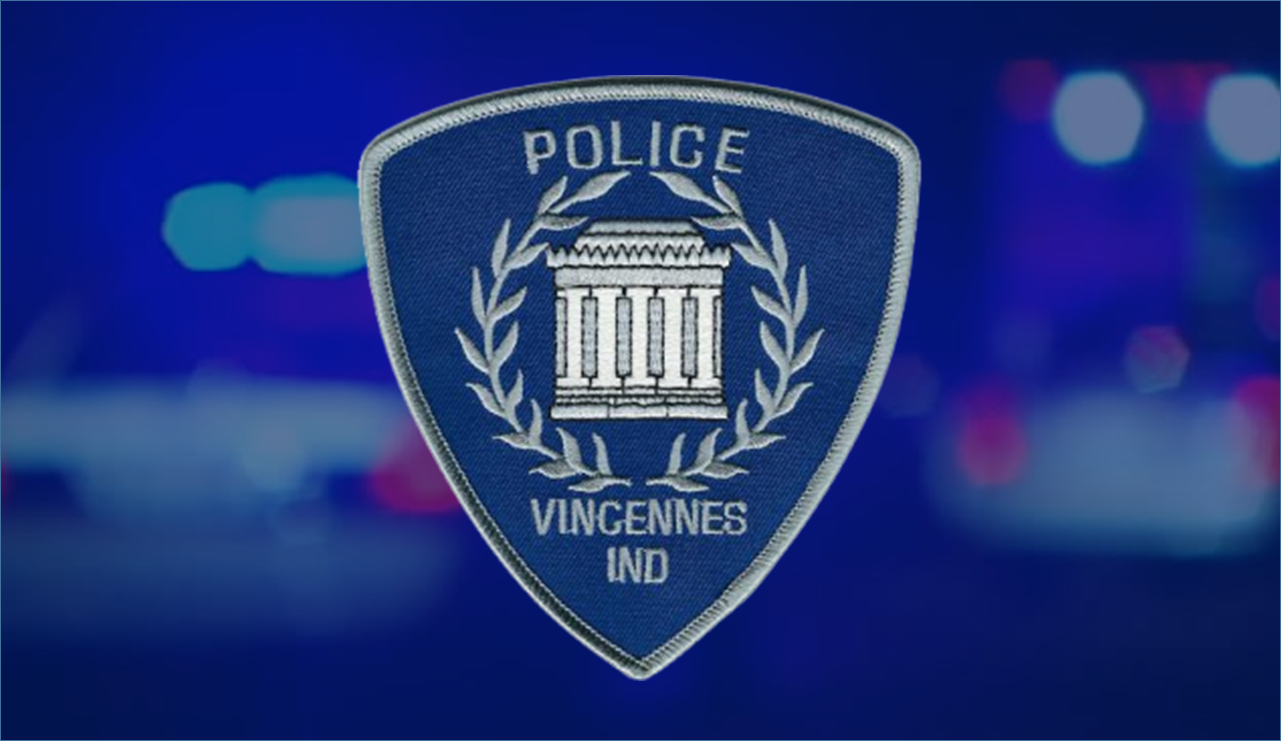 VINCENNES -- The Vincennes Police Department has a new man at the helm.

Robert Dunham has been named the department’s new police chief.  He replaces former chief Dusty Luking who retired this year.

It’s Dunham’s second term as police chief.  He served as the department’s chief for a few years before joining campus police at Vincennes University.

He tells WTHI-TV he’s glad to be back with the community.

The mayor says he hopes the move will bring some stability to the department.

Dunham’s first day on the job will be November 27th.