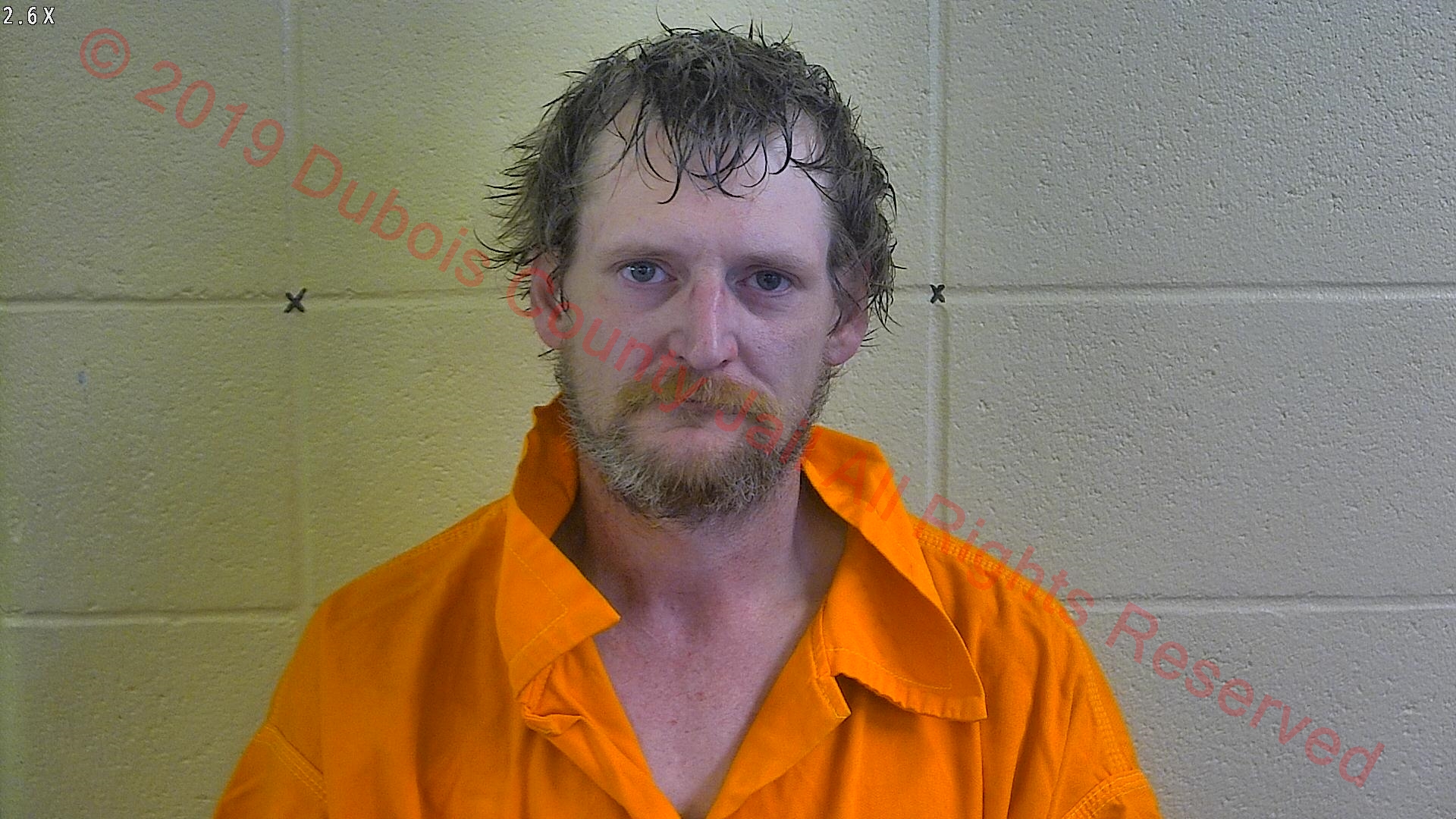 JASPER -- A Velpen man was arrested yesterday in Jasper on drug charges.

Police stopped a vehicle with expired tags around 10 a.m. Friday on 41st Street.  It was being driven by 36-year-old Steven Ball.

Police say he had no insurance and a fake plate.   The vehicle had also never been registered.

As officers did a tow inventory, they allegedly found paraphernalia and a small amount of marijuana.

Police then searched Ball and reportedly found around a gram of meth.

He also faces misdemeanor charges of marijuana and paraphernalia charges.