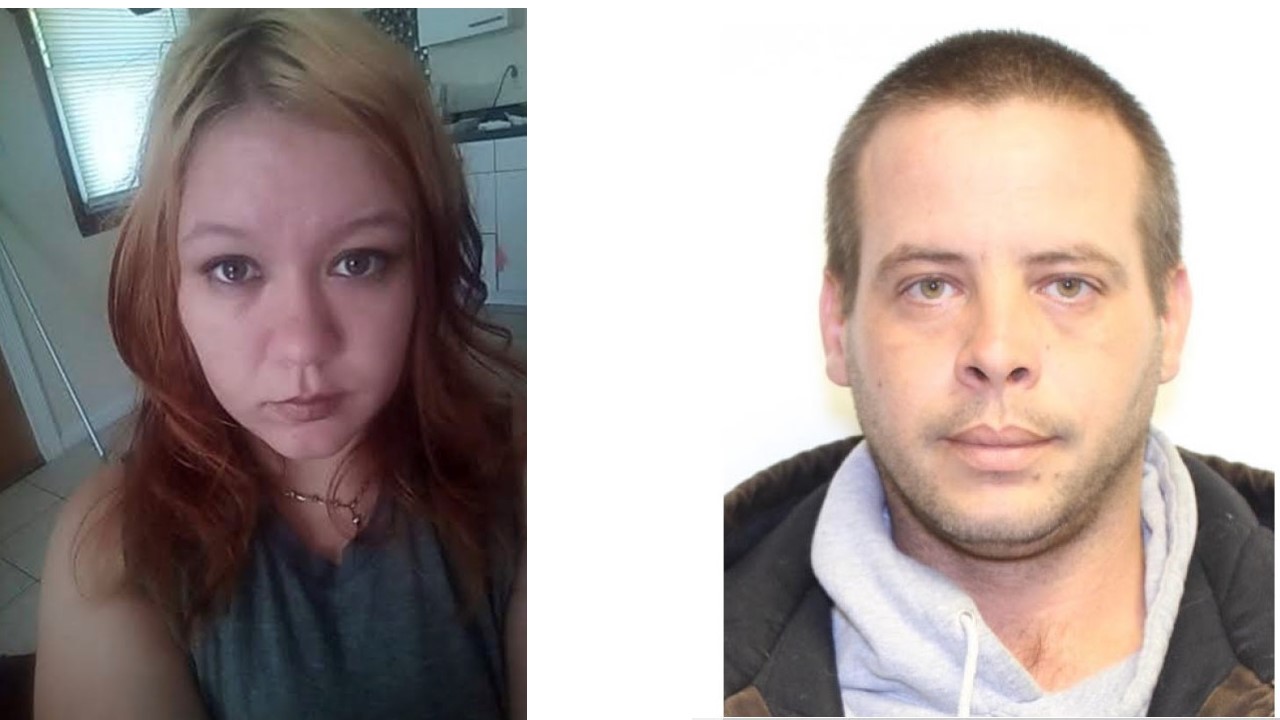 The two Persons of Interest in the Harrison County Roadside shooting, which occurred on August 19, 2020, have been located.

Timothy Sargent and Savanna Emich were taken into custody by South Dakota Authorities after allegedly being involved in a pursuit near Sioux Falls.

Both Sargent and Emich are listed as Persons of Interest in the Harrison County shooting and are needed for questioning in that case.  Neither has been formally charged with any crime in Indiana, but Sargent is wanted for attempted murder in Ohio.  Sargent is also a person of interest in a second Ohio murder and a murder in West Virginia.

The Indiana State Police in Sellersburg would like to thank the public for their assistance in attempting to locate both subjects as well as the 2000 Chevrolet pickup truck they were traveling in.

More information will come as the investigation continues.