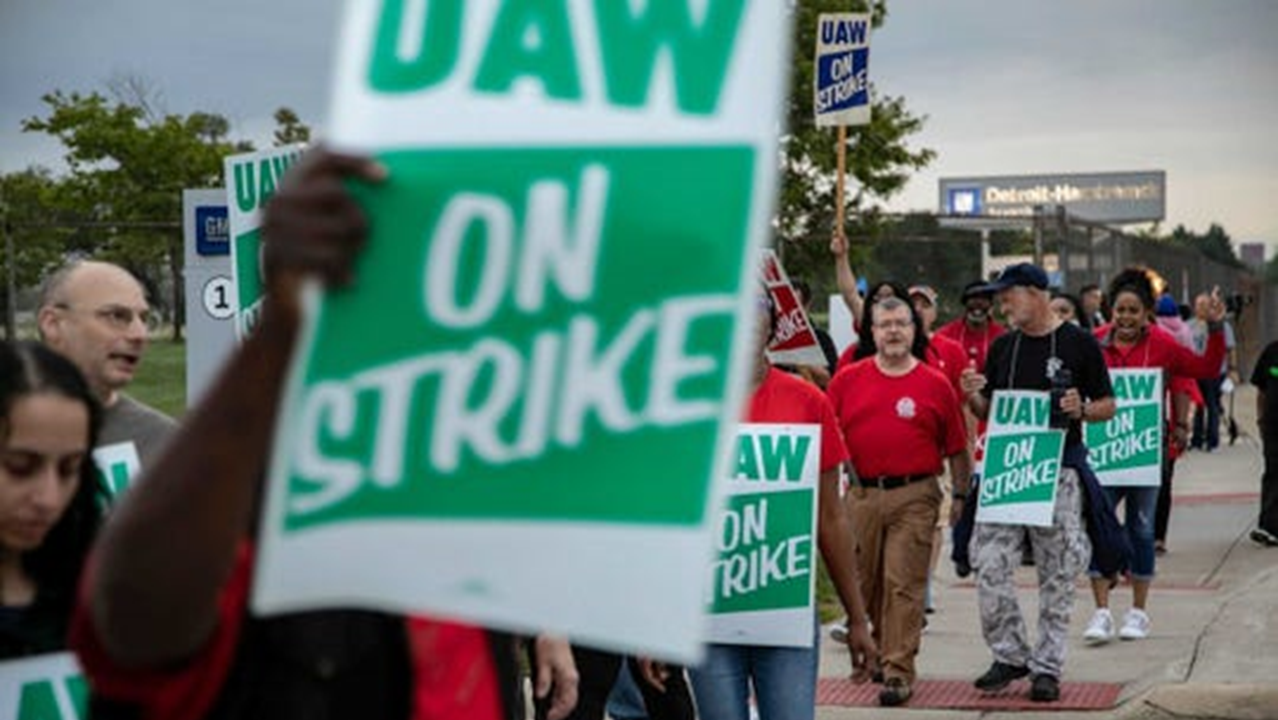 BEDFORD -- UAW workers in Bedford and other General Motors plants back on the picket line today as observers say a deal could be close.

Those workers have been on strike for nearly a month after union leaders failed to reach a deal with the company on a new contract.

A meeting of the union has been called for Thursday morning.

Experts say it’s not likely a meeting would be called just to give workers an update; signaling a deal could be on the horizon.

In Indiana, the strike is impacting plants in Bedford, Marion, Kokomo and Fort Wayne.