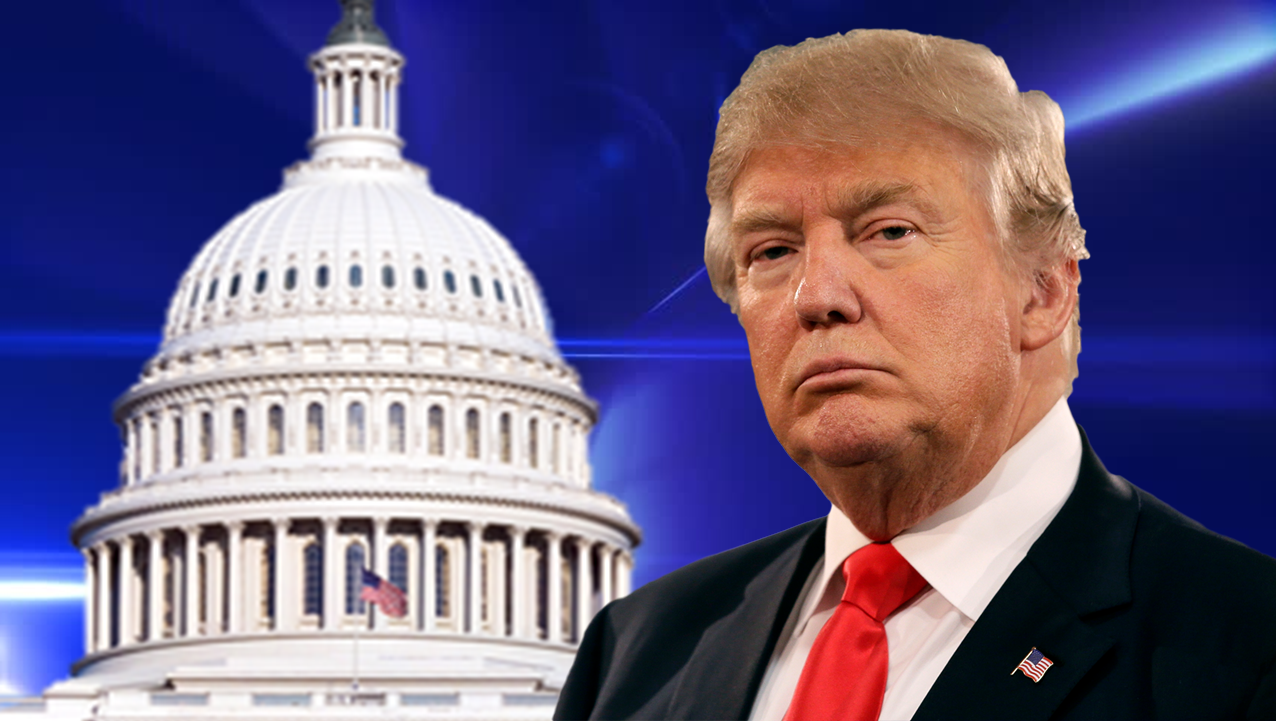 FROM THE OFFICE OF U.S. SEN. MIKE BRAUN OF JASPER

"What amazes me as a guy who ran from the outside to shake the system up is how often that dynamic is still in place here. Ever since Donald Trump was elected President they’ve been trying to impeach him, and all I can tell you is all the things he’s accomplished since he’s been there get no credit.

The Democrats’ platform is free college, Medicare-for-All, the Green New Deal, forgive all college debt, and by the way let’s get rid of the electoral college: it’s embarrassing.

We know they hate the idea of an outsider for President, but from day one they’ve been trying to get him and what’s amazing to me is that they do the official impeachment inquiry even before the information comes out, all based on a hearsay whistleblower report that was a big nothing-burger.

What surprised me most was that the hearsay whistleblower report hadn’t even hit the pavement before they started the impeachment inquiry.

From day one, they could not get over the fact that an outsider entrepreneur got through to become President, kind of like what I did when I ran the gauntlet to become senator, and they’ll never get over it.

When they play their card so far in advance of whatever it is they’re talking about, it looks foolish. This one fell with a thud even more than what they’ve done before and I think it’s really going to drill into the minds of voters who are still making up their minds.

Why are they doing this? They’re doing it because they’ve tried to do it from the get-go to distract from a platform that looks like it could do them in on its own."