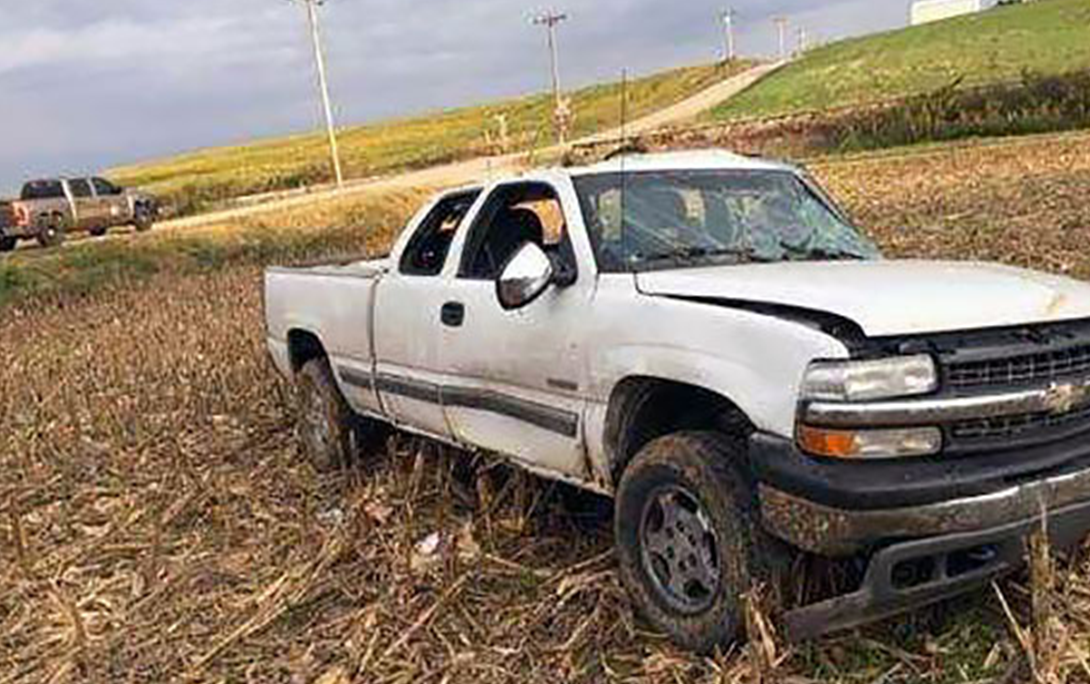 DUBOIS -- Two teens were ejected from their vehicle during a crash Thursday morning.  One of them had to be airlifted.

Police say the driver, 18-year-old Nicholas Burgan of Jasper entered a curve on Dubois Road N.E. at a high rate of speed, went off of the roadway about a half mile north of CR 735 East, and overturned twice before coming to a rest.

Both teens were thrown about 25 feet.  They weren’t wearing seat belts.

The passenger, a Jasper minor, suffered possible arm and shoulder injuries.  Since he’s under the age of 18, WITZ will not release his name.

Burgan was airlifted to an Evansville hospital for a possible head injury.

Investigators do not believe drugs or alcohol were a factor.