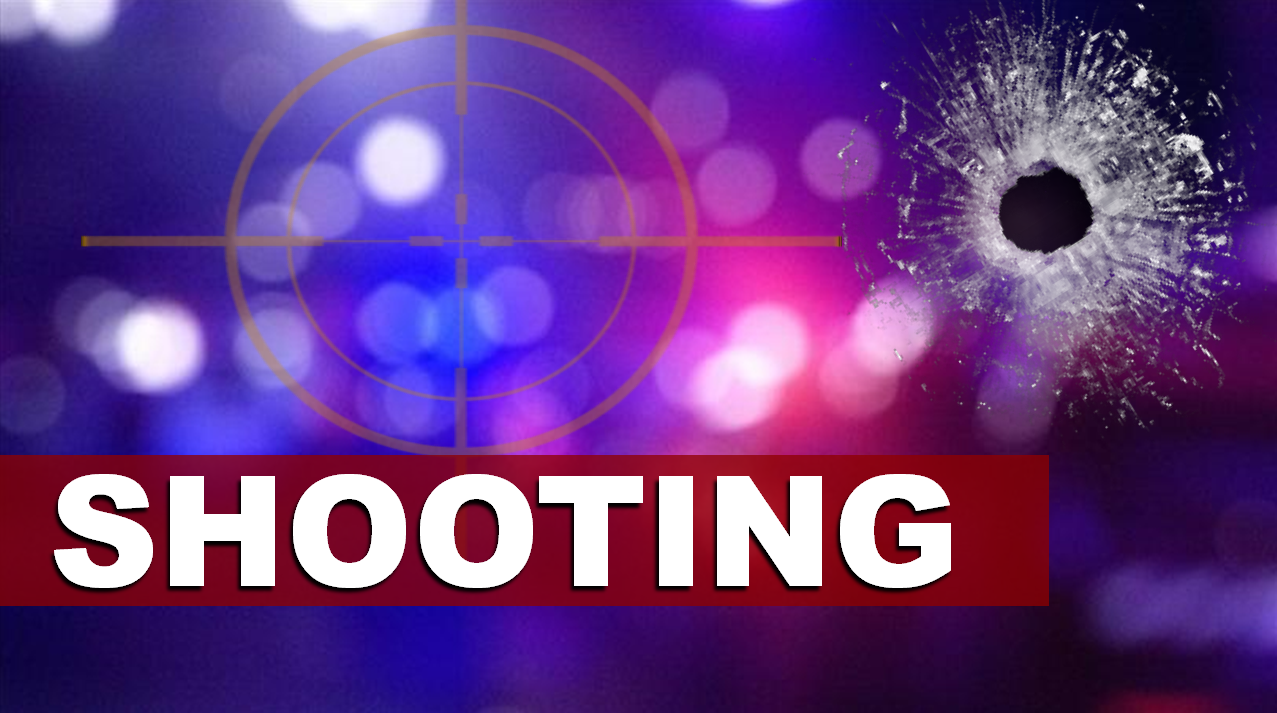 BLOOMINGTON - Two people shot at a party in Bloomington Sunday. Cops were driving by and heard gun shots.
They saw people leaving and running away. When they got to the house where it happened on South Grant Street, they found a 23-year-old man and and 18-year-old woman shot.
They called for an ambulance and the two people shot were taken to the hospital.
The cops arrested Gabriel Alsman -- they say he had pot and a stolen gun. He's charged with criminal recklessness and possession.