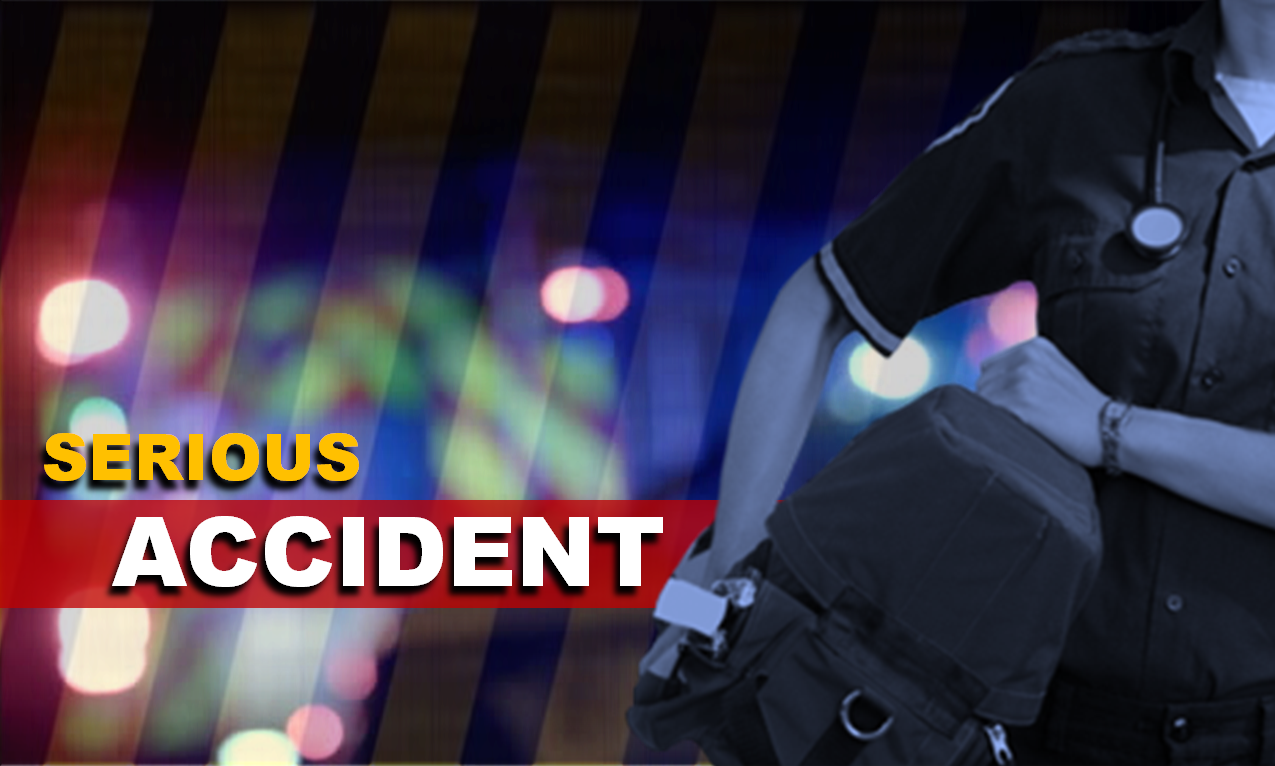 Indiana State Troopers and Spencer County Deputies were summoned to the scene on State Road 66 North at 1250 East Evanston Road at approximately 9:52 PM (EST) to a reported crash with multiple injuries. As officers arrived they found two persons injured and State Road 66 was shut down while the scene was investigated..

It was determined that Trooper Watson would lead the the crash investigation.  The preliminary investigation by Trooper Watson revealed the black 2001 Ford F-150 driven by, Edgar Maurico Ortega, 43, of Dale pulled into the pathway of a 2003 Ford F-250 traveling on State Road 66 and driven by, Leslie David Rudisill, 62 , of Evansville.

Both drivers were taken to area hospitals where they are being treated for their injuries.

The investigation is ongoing at this time.