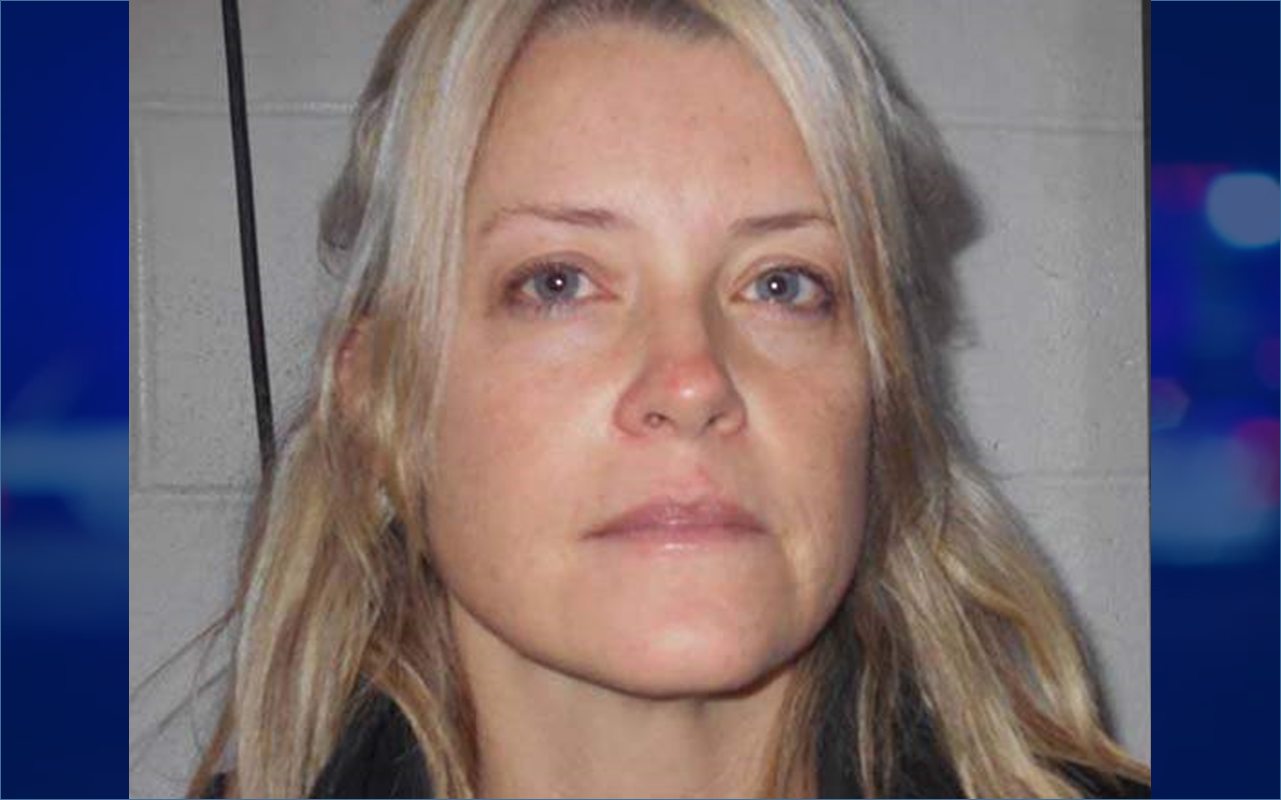 Network Indiana Contributed to This Report

Indiana State Police first arrested Buchanan in January for having "inappropriate communication" with a male student. She was charged with possession of child pornography and child seducation.

Buchanan was charged again Wednesday after trying to get a witness to change their story, says ISP. She turned herself in after a warrant was issued for her arrest.

She now faces charges of obstruction of justice and invasion of privacy in addition to the initial charges.

An initial hearing is set for Thursday.

And Isral Qualkenbush was arrested this week on charges he helped Buchanan in communicating with her original victim via cell phone.

During that phone call, police say Buchanan tried to get the victim to change their statement to authorities.

Qualkenbush is charged with Obstruction of Justice and Invasion of Privacy.