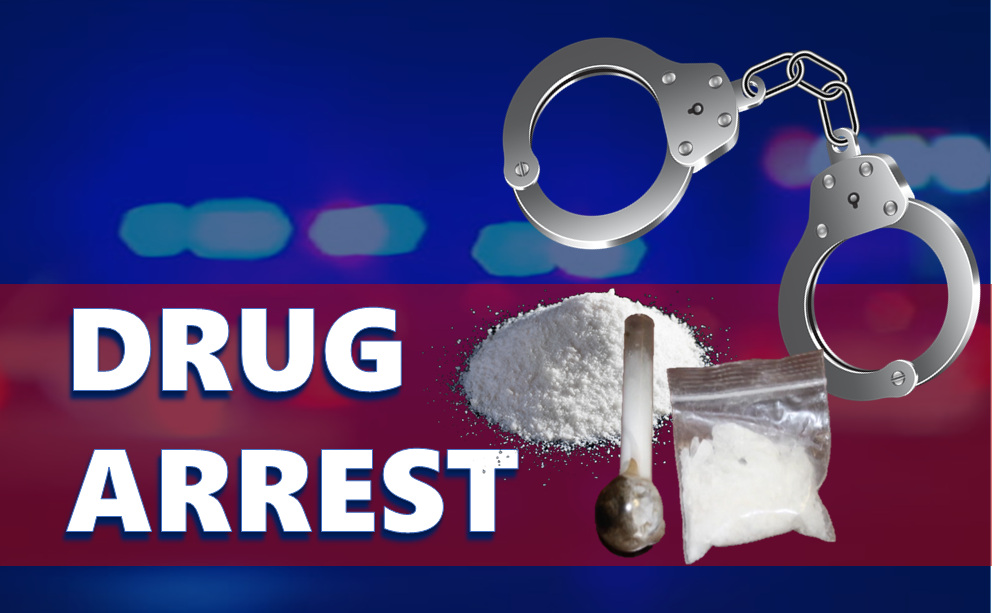 Troopers out of the Jasper post were out searching for impaired and dangerous drivers.  During that detail, a trooper stopped a vehicle on Main Street for a broken headlight.

A K9 alerted to narcotics in the vehicle and a search was conducted.

Police say they found a smoking device and a small amount of meth on the passenger, 44-year-old Forrest Sandage of Grandview.  He was arrested.

The male is charged with possession of meth and a lookalike drug, in addition to paraphernalia.

The female driver is charged with OWI – meth and Oxycodone, endangerment and driving while suspended.