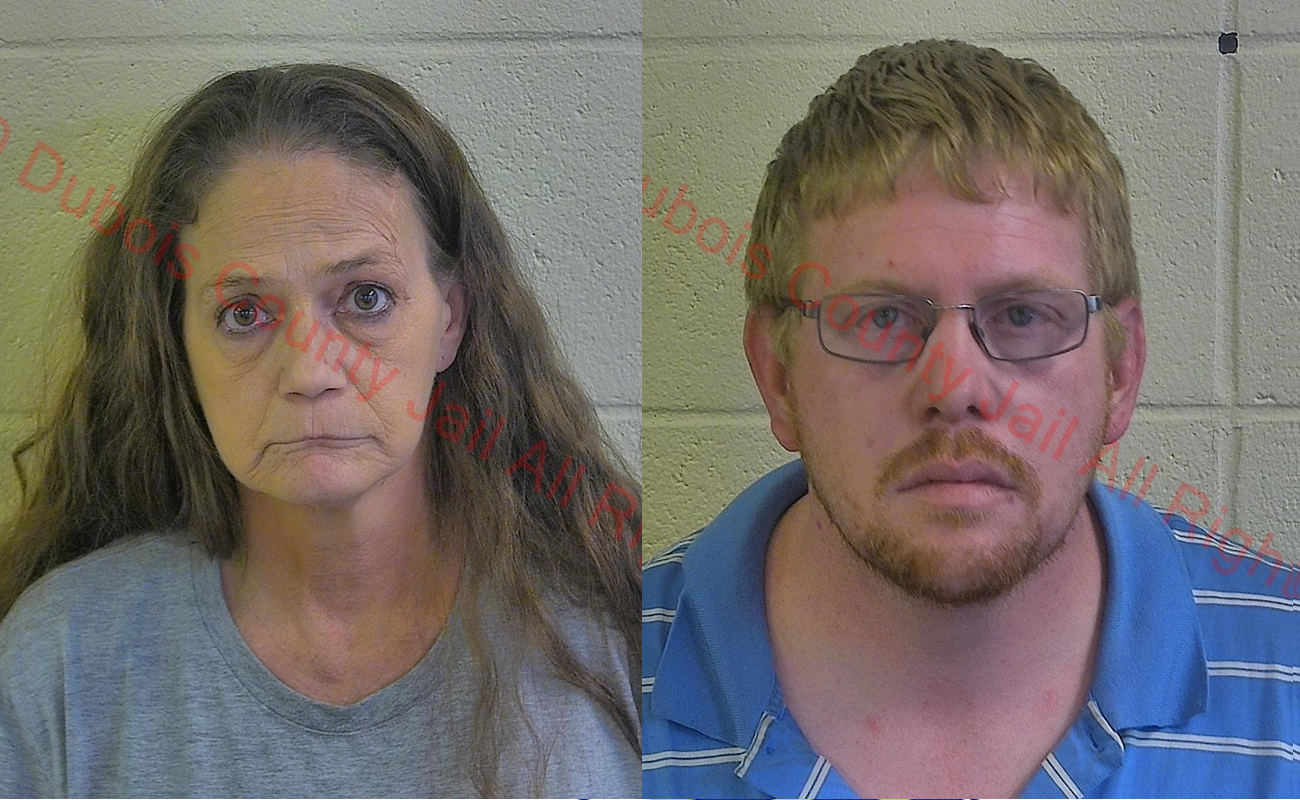 JASPER -- Jasper Police have arrested a male and female after a traffic stop on Kellerville Road Wednesday morning.

Police say they recognized 33-year-old Brandon Bullock and pulled him over at the intersection with CR 300 N.

During the traffic stop, officers allege the female tried to conceal paraphernalia.  She’s been identified as 55-year-old Mary Roettger.

Once in jail, officers learned the woman hid meth inside her body.

She’s charged with possession of meth and paraphernalia.  She’s also facing a charge of obstruction of justice.