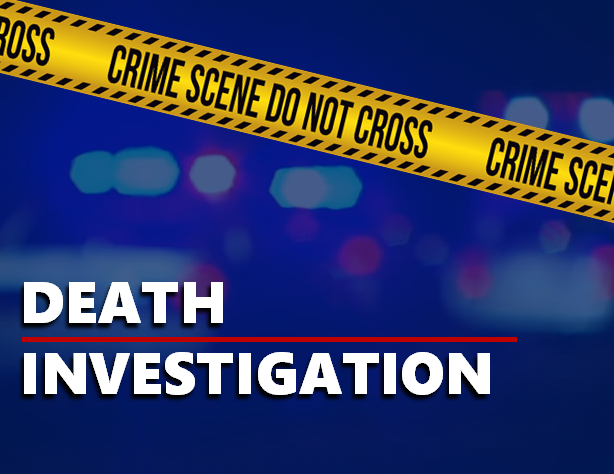 HUNTINGBURG -- Huntingburg Police have arrested two women on charges they allegedly took advantage of and neglected an elderly stroke victim.

Investigators say Clayton had a stroke back in 2012 and was left in the care of 24-year-old Latasha Rodriquez and 24-year-old Selena Aguilar, neither of whom are related to the victim.

The two women are alleged to have convinced Clayton to make them his power of attorney, leaving a paper trail of neglect and financial exploitation.

Rodriquez and Aguilar are both charged with Neglect of a Dependent Resulting in Death and Financial Exploitation of an Endangered Adult.