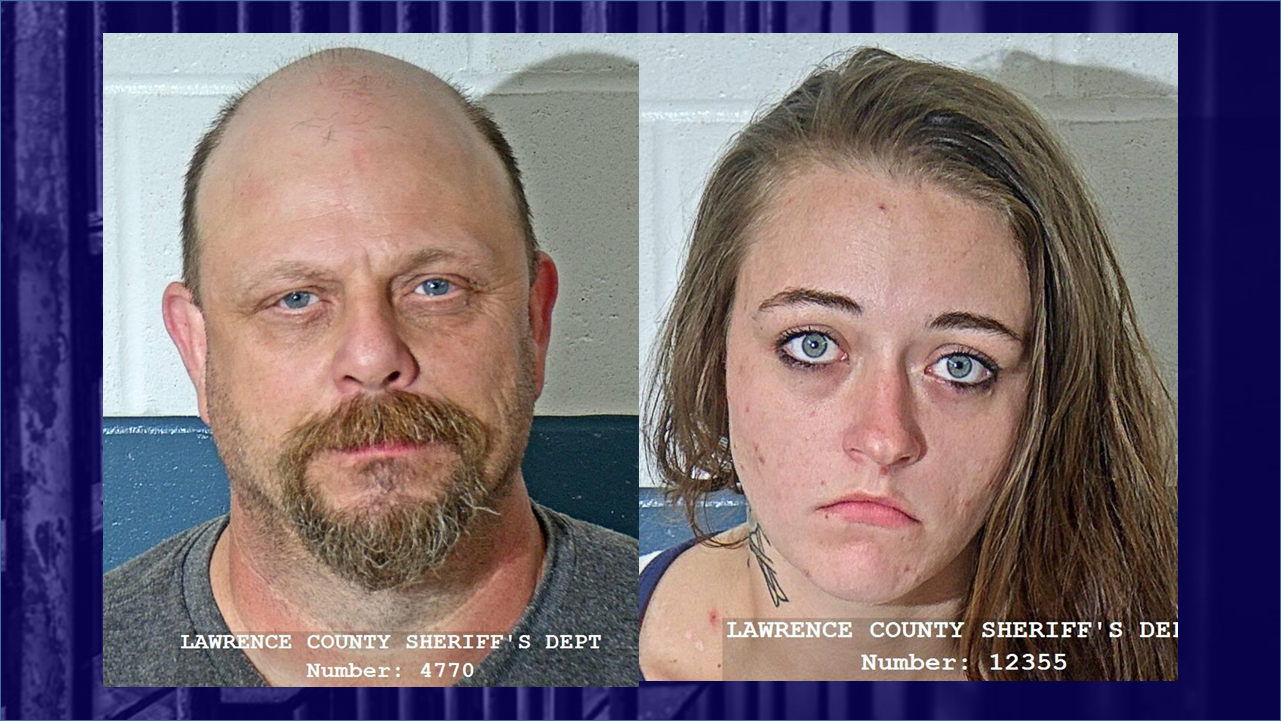 52-year-old Tracy Sego and 25-year-old Kenzie Cox, both of Bedford, were arrested after a state trooper saw one of them throw a make-up bag out of the window.

A smaller amount of meth was also found inside of the vehicle.

Both are charged with dealing and possessing the drug.