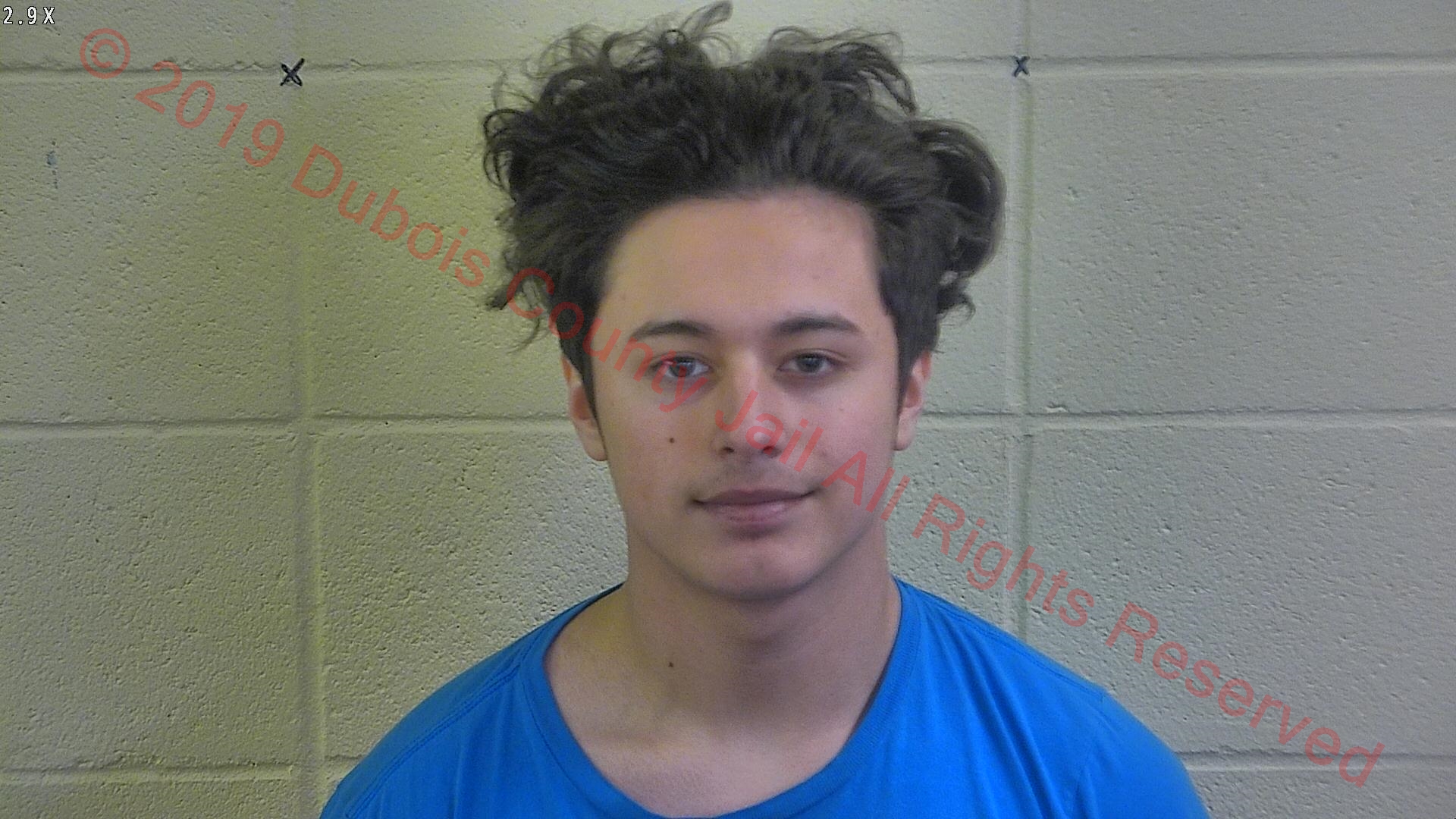 HUNTINGBURG -- Two people, one a juvenile, are being charged with felony Intimidation after they allegedly posted a threat on social media.  The threat was directed toward Southridge High School.

The threat was reported to Huntingburg Police by the Southwest Dubois School Corporation.

Police are not releasing details about the alleged threat, but we do know Joshua Ransom, and an unnamed juvenile have been charged.

School officials say they will continue to take all threats seriously and make school safety a top priority.  "It remains important that parents and students stay vigilant and continue to say something if you see something."