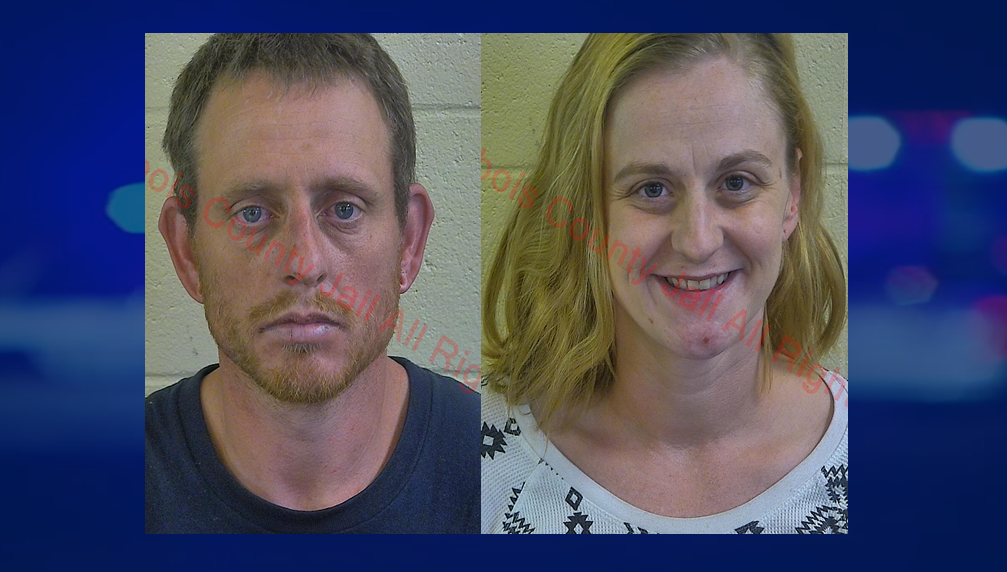 JASPER -- A Jasper woman and her male passenger are in the Dubois County jail today after leading police on a chase overnight.

Police tried to stop 33-year-old Ashley Childress after she reportedly hit a curb and swerved left of center near the intersection of Sixth and Newton Streets just before 12:30 this morning.

But she wasn’t going quietly.  She allegedly drove off when police tried to stop her.

The chase proceeded onto Mill Street and traveling the wrong direction on a one-way street before crashing into a curb.

Police had to taze Childress.  A male passenger, Andrew Lyon, was also taken into custody on an outstanding warrant out of Martin County for failure to appear.

Childress is also held on a meth possession warrant out of Orange County.