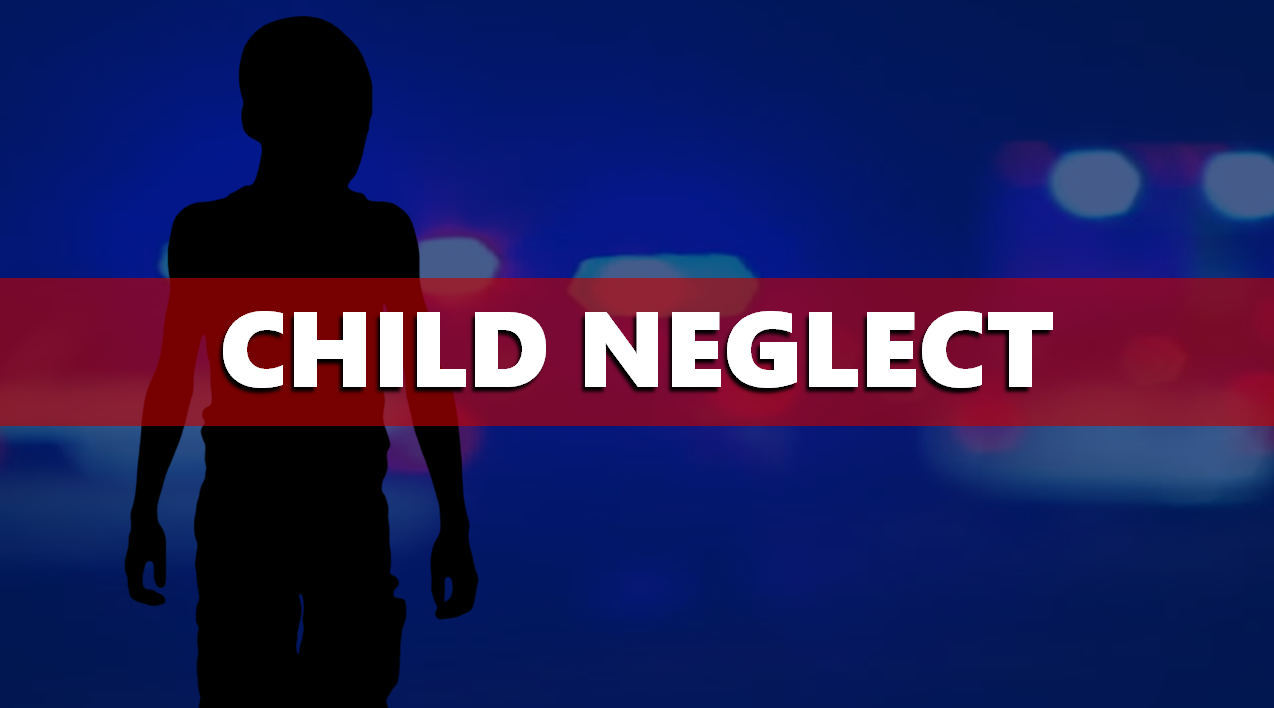 On December 7, a Department of Child Services worker was called to a house in Washington, Indiana. WTHI said, the worker had to call police for assistance.

When Travis Criswell answered the door, police say they could smell a strong odor of burnt marijuana.

Brittnie Morford was also in the house with her two children.

Court documents describe both kids as extremely dirty, soaked in urine, and having purple feet because the temperature in the house was so cold.

The children were taken to Daviess Community Hospital, where a doctor found second degree burns on the two-year-old boy.