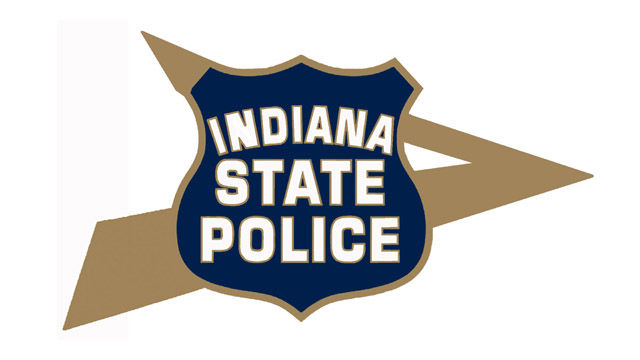 JASPER -- Several State Police Troopers out of the Jasper post have been honored for their dedication to the community.

Master Trooper Eric Williams has received the Combat Action Award for his efforts in a high risk situation back in September of last year.

He’s a Dubois County native, a full-time SWAT member and serves as a Defensive Tactics and Firearms instructor. 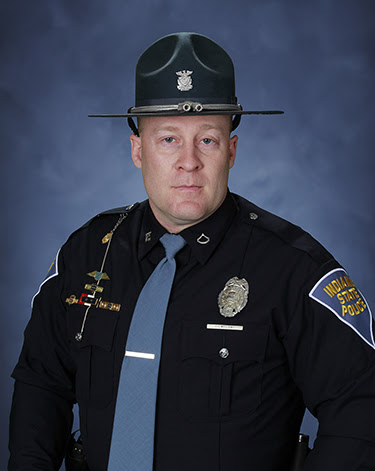 Trooper Shane Staggs earned an a commendation for his efforts investigating a double homicide in Orange County back in 2014. 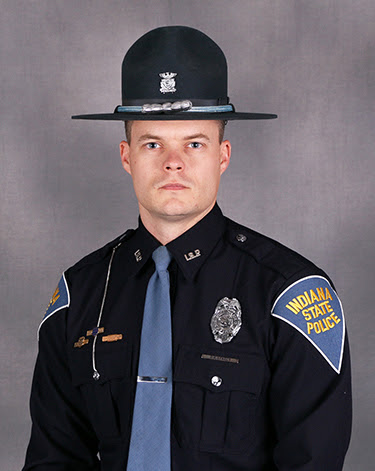 He apprehended 70 impaired drivers in 2017 alone. 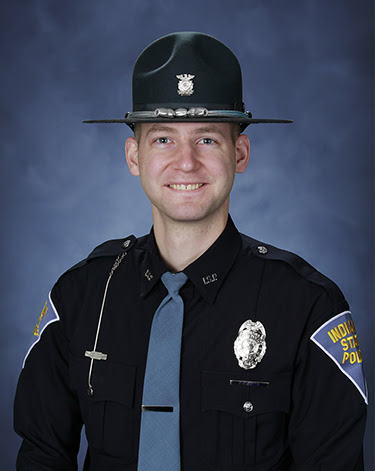 And Trooper Kaitlyn Greene was honored with the Life Saving Award for her role in saving a Spencer County man from drowning back in February’s flooding.

She’s a 3 year veteran of the force and primarily patrols Spencer County. 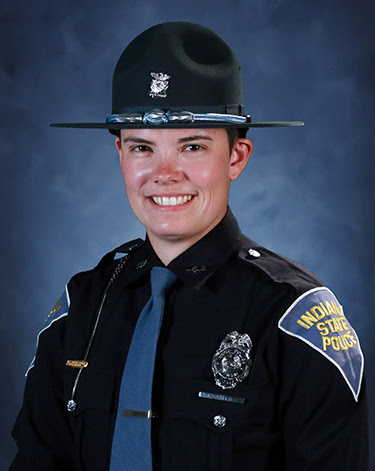