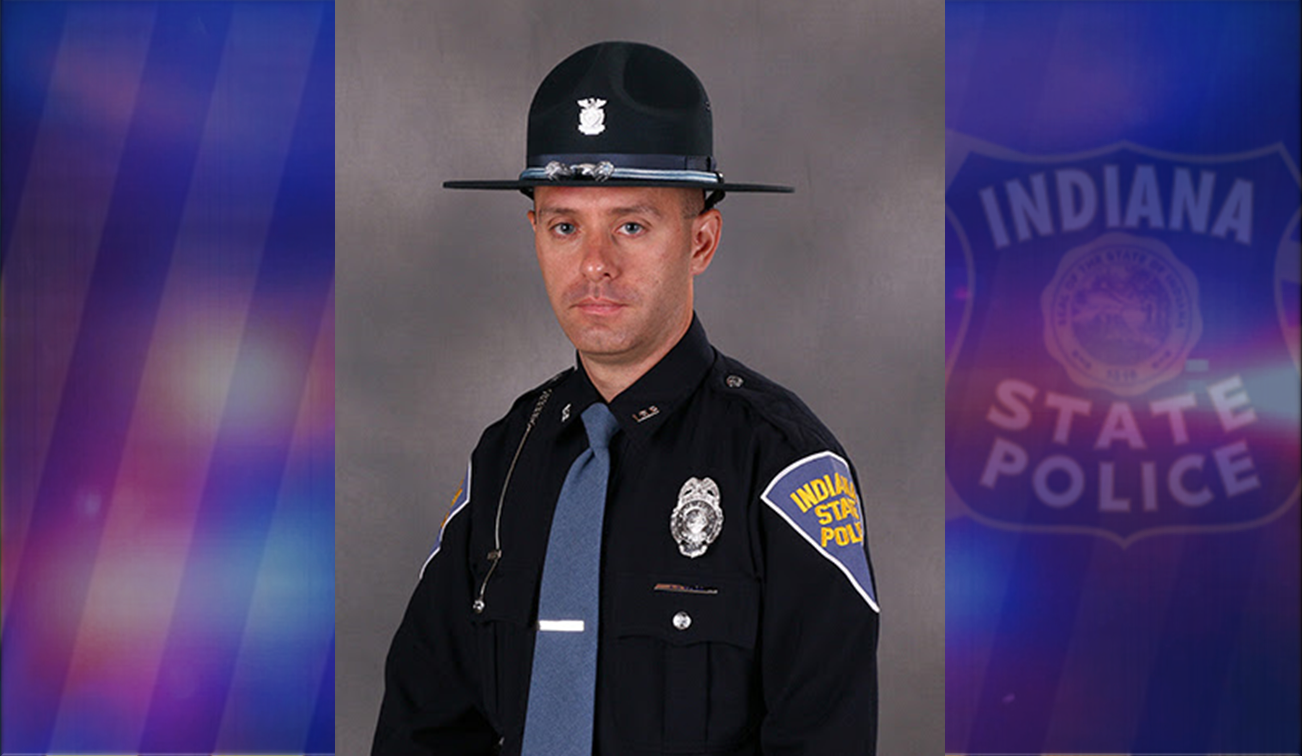 JASPER -- Indiana State Police Jasper District Commander, Lieutenant Jason Allen, recently announced the recipient of the 2019 Indiana State Police Jasper District Trooper of the Year. This honor is bestowed upon a district Trooper that illustrates the Department’s standards and expectations as related to the mission of the Department.

The 2019 Jasper District Trooper of the Year is Trooper Steven D. Nolan. Trooper Nolan’s performance and accomplishments during 2019 are worthy of such recognition and have earned him this award. Trooper Nolan is a three-year veteran of the Indiana State Police.

Trooper Nolan was nominated for this award by the Jasper District Command Team. During 2019, Trooper Nolan concentrated his traffic and criminal enforcement efforts on DUI, drug enforcement, and associated crimes. Trooper Nolan made 20 DUI arrests and 107 criminal arrests, most of which were drug and/or alcohol related. Nolan regularly assists the Martin and Daviess County Sheriff’s Department and all local agencies with calls of service. Trooper Nolan is currently assigned to the Martin and Daviess County squad. Nolan is a graduate of the 76th ISP Recruit School.

Lieutenant Jason Allen commented, “Trooper Nolan sets an example for all of us in his professionalism whether in uniform or not. Nolan takes great pride in representing the Indiana State Police and we are very proud to have him as a Trooper assigned to the Jasper Post ”.

Nolan resides in Martin County with his family.