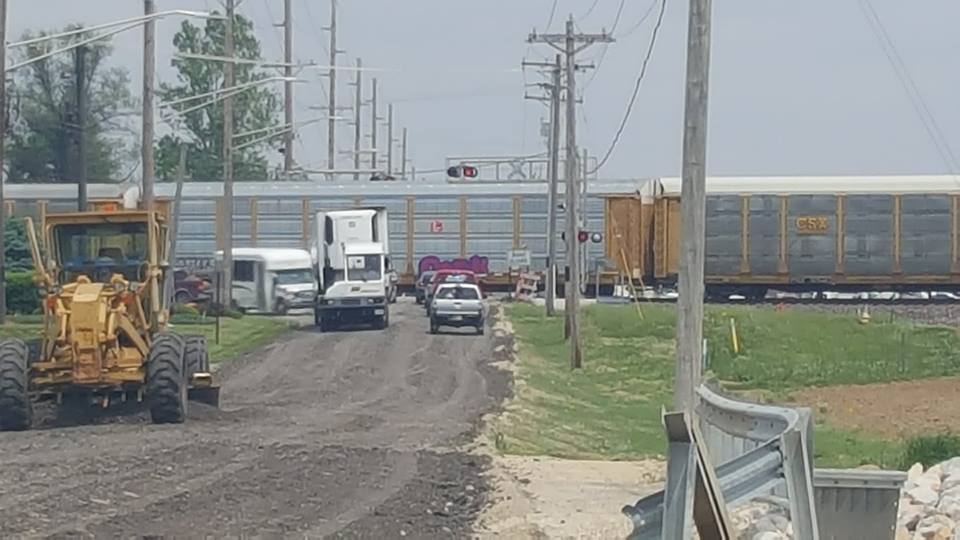 UPDATE:  UPDATE:  The roadways have re-opened.

HUNTINGBURG -- A train and dump truck have crashed in Huntingburg.

400 W is closed near Farbest Foods.  Chestnut Street and Styline Drive are also blocked, according to dispatch.

The driver of the dump truck was alert when first responders arrived, according to unconfirmed reports from the scene.

We will update this developing story as new information comes in.