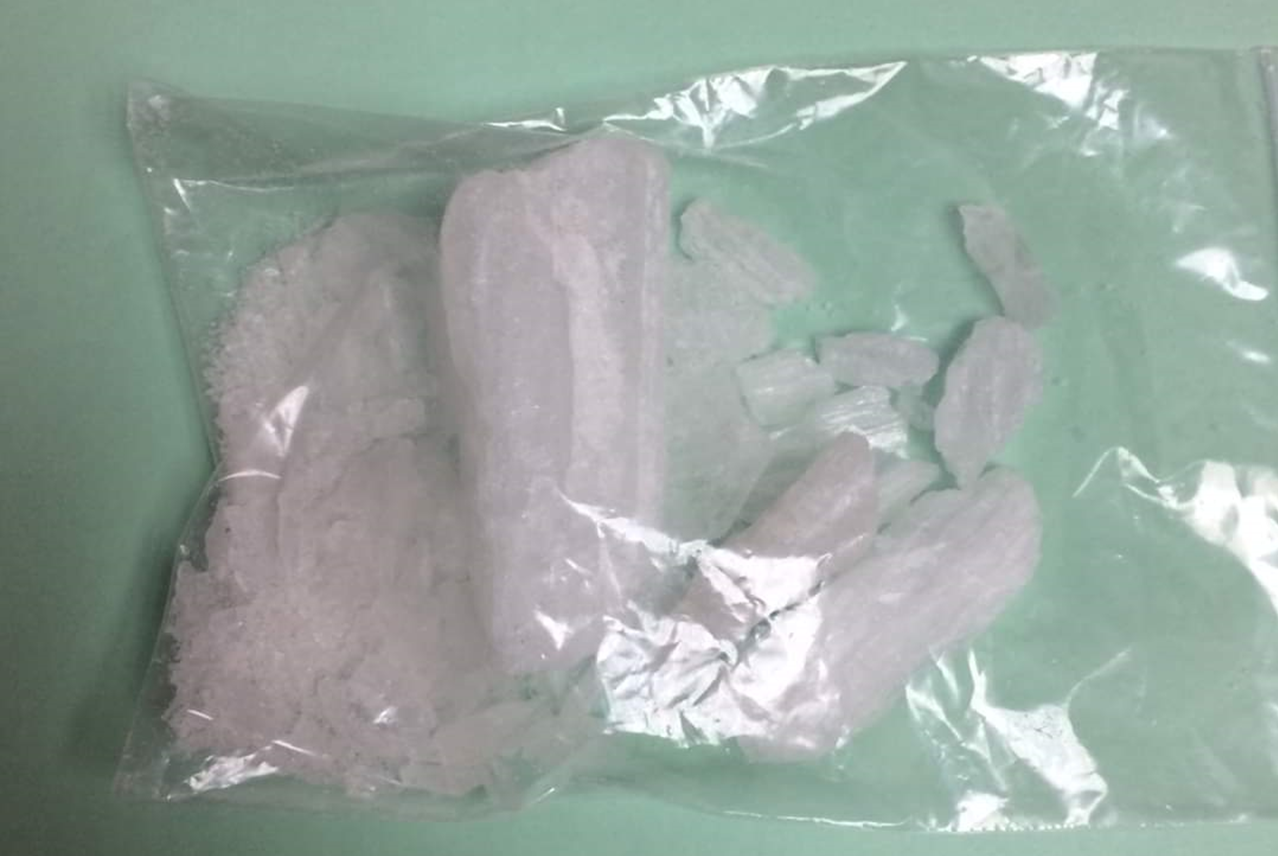 Last week, deputies on patrol noticed a driver who had a suspended driver’s license.  Police say 53-year-old Michael Clements of Wheatland didn’t pull over immediately.  He eventually stopped and deputies made contact.  Clements told police he had knives and possibly marijuana in the car.

A search turned up 45 grams of meth, a digital scale with meth residue on it, a smoking pipe and two handguns.

As deputies tried to make Clements into custody, he allegedly twisted away from them, reached in his pocket and came toward officers aggressively.  A deputy took him to the ground where there as a struggle for an extended period of time, according to police reports.

He eventually cuffed and charged with dealing meth and possession of meth, those are both felonies.

He’s also charged with resisting law enforcement, driving while suspended with a prior and possession of paraphernalia.