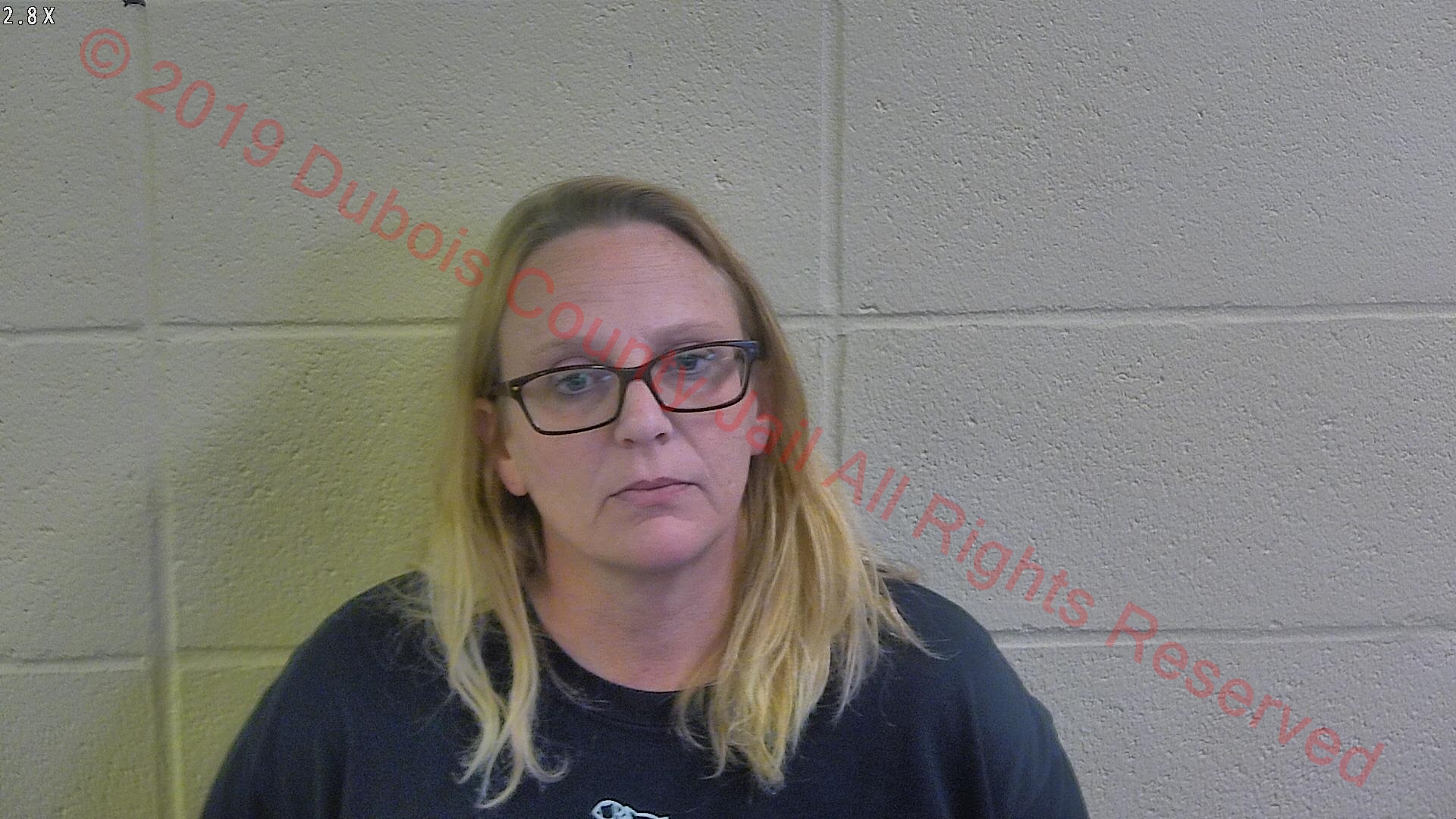 JASPER -- A traffic stop in Jasper on Saturday led to a meth arrest.

Police stopped a vehicle being driven by 40-year-old Heather Kavanaugh for a broken tail light around 9:00 p.m. Saturday on 14th Street near Newton.

It turns out Kavanaugh had an outstanding warrant.  The plates on her vehicle were fictitious, according to police.

During a search, police allegedly found meth, marijuana and paraphernalia.

Kavanaugh is charged with possession of those items.  She also faces a charge of Refusal to Identify.