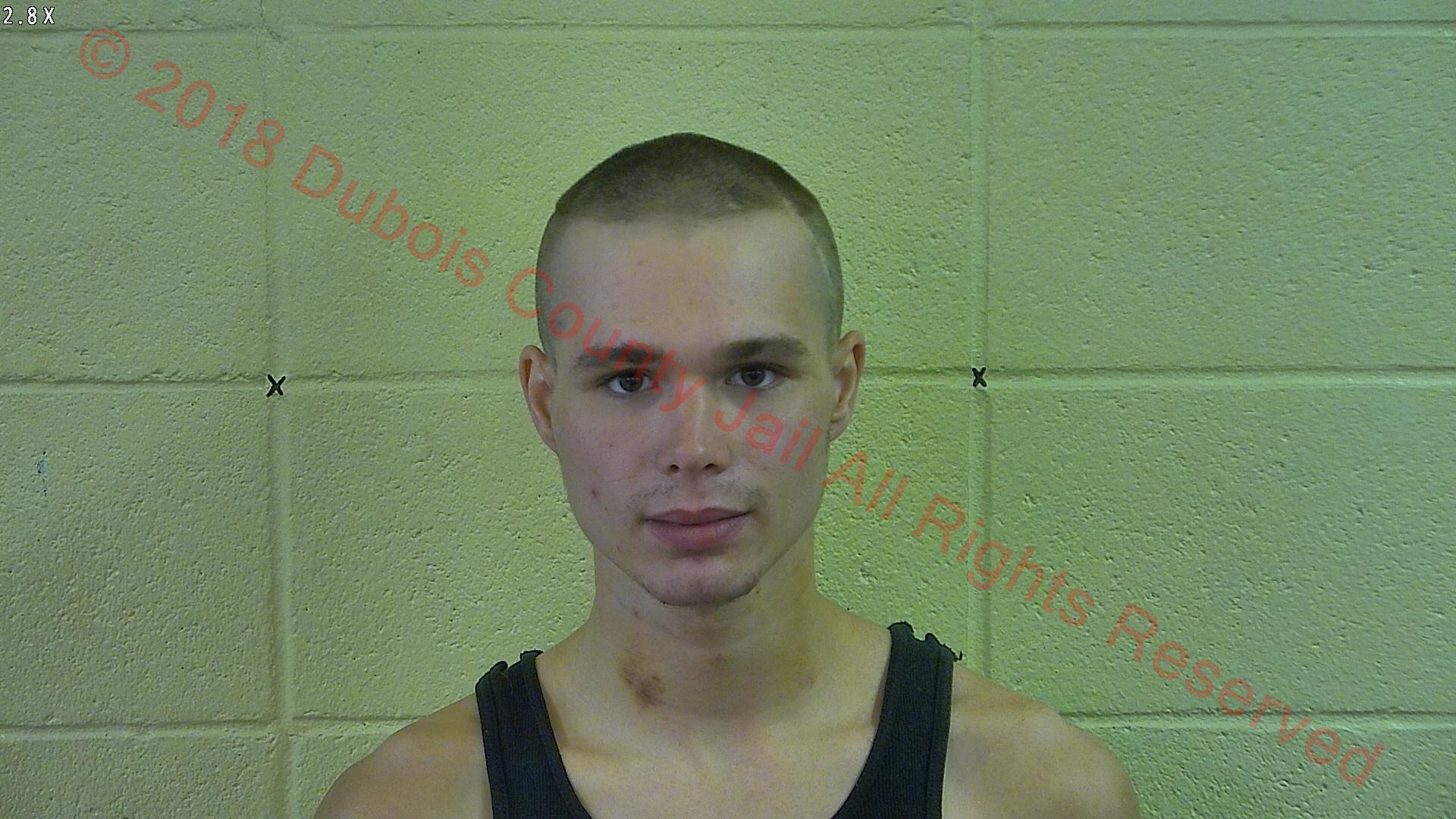 HUNTINGBURG -- Two people are in jail today on drug and other charges.

While checking the driver’s information, officers say they discovered 29-year-old Harley Smith had a warrant out of Orange County.

During the arrest, police say they found meth, marijuana and paraphernalia.

A passenger, 18-year-old Sefan Yocum of Kentucky is charged with possession of those items.  He’s also charged with false identity statement and false informing.

A juvenile was also in the vehicle.  That minor was released to a parent.

Smith is being held on that out-of-county warrant.

Yocum is lodged in the Dubois County Security Center.