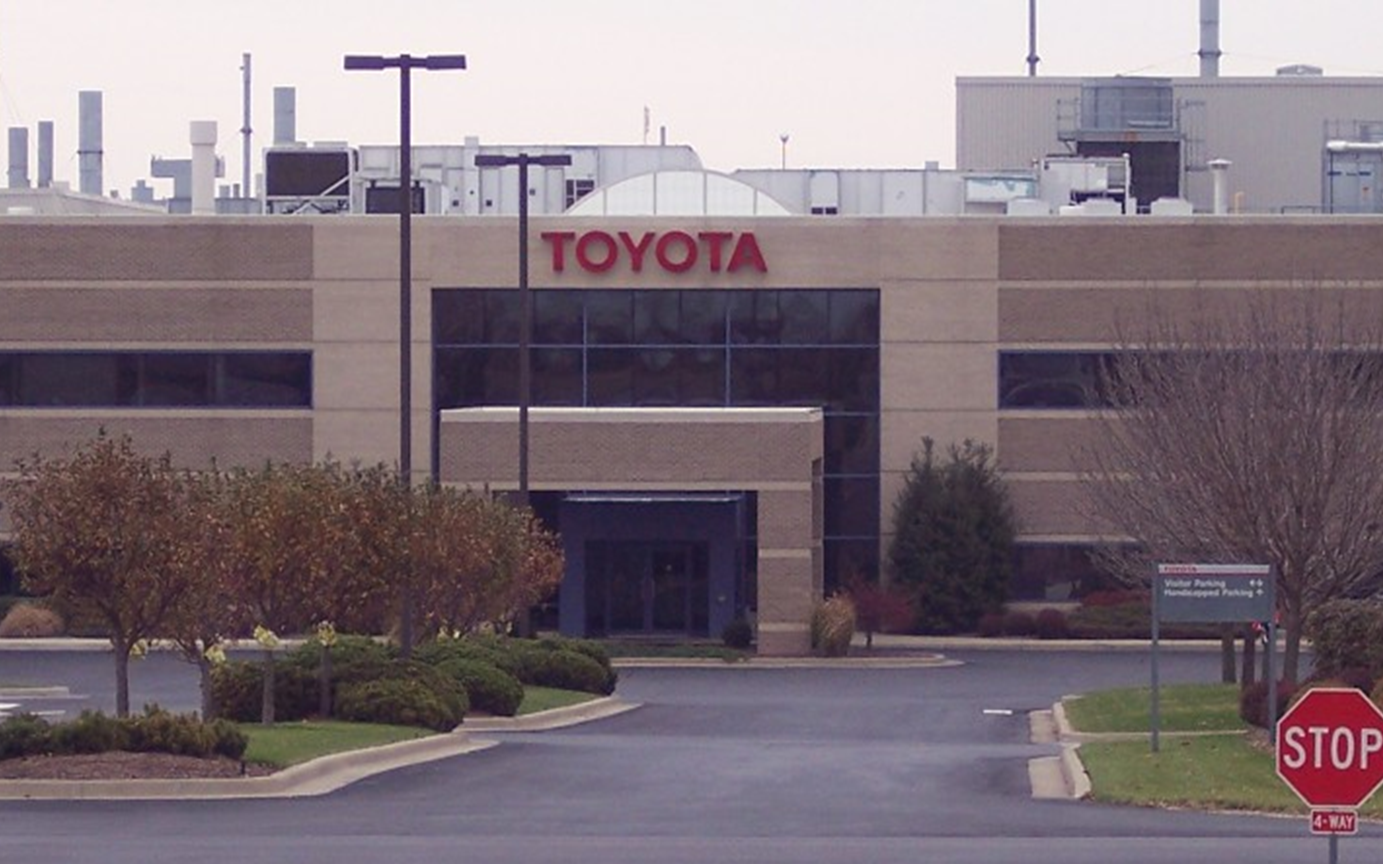 PRINCETON --Toyota is making a pitch to hire 400 new team members at their plant in Princeton, where they plan to build 40,000 Highlanders.
Millie Marshall, the president of Toyota in Indiana made a pitch on Fox Business Network Monday, saying they believe it's important to hire from the areas where they build, but that they are also willing to have people move to Indiana to work.
She said manufacturing jobs aren't rough as in the old days, but the factories are clean and safe and that team members enjoy working at the plant.