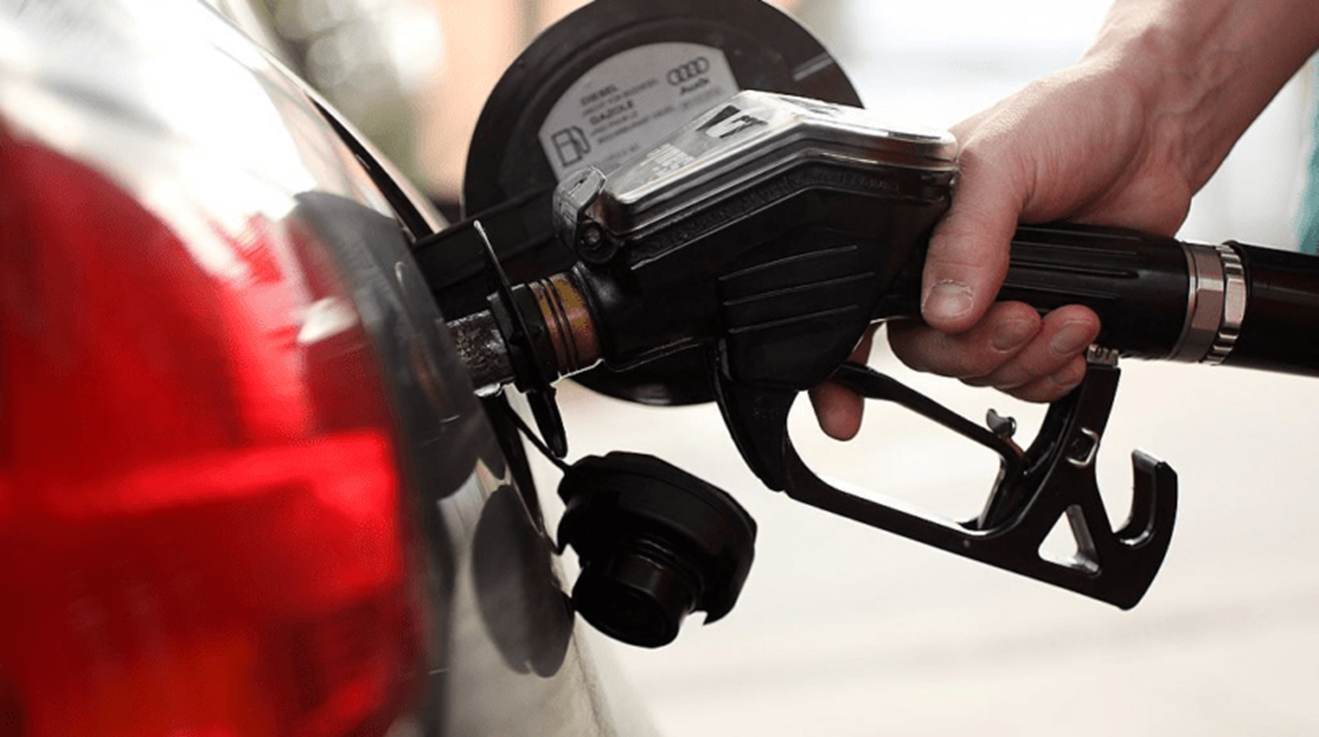 STATEWIDE– The election could have an effect on the direction of gas prices in the coming days. It’s just hard to say what that effect could be.

“It could be a volatile week to go along with the volatile year that it’s been. Now that there’s a concern that there could be a legal challenge to some of the election results is concerning markets due to the fact that it could slow down stimulus and a whole lot of things,” said Patrick DeHaan, head of petroleum analysis for GasBuddy.

President Trump has also signaled that he could fire Dr. Anthony Fauci from the White House Coronavirus Task Force. Fauci is considered to be the nation’s top infectious disease expert.

“That’s just another thing to contend with here. There’s a lot of pessimism with it. It’s a sign of a volatile cabinet and a volatile White House,” said DeHaan.

That volatility could lead to higher gas prices. DeHaan believes all of this uncertainty means it may be better for you to fill up your gas tank sooner rather than later.

“It may not be a bad idea to fill your tank probably by Wednesday. There’s no price hike on the radar yet. We could go a little longer for the next hike. It really just depends on the price of oil and overall markets. Right now, there’s a lot of anxiety in those markets, so keep an eye on it,” said DeHaan.

DeHaan thinks even if there is a price hike, prices shouldn’t go a lot higher than $2 per gallon.

“We are seeing some of the lowest prices in northwest Indiana. It’s $1.68 at one station in East Chicago, $1.70 in Schererville. There is one station in Indianapolis selling it for $1.69. Stations in Greenfield tend to be low. There are some stations there at $1.78,” said DeHaan.

The increase in coronavirus infections has also kept demand low.