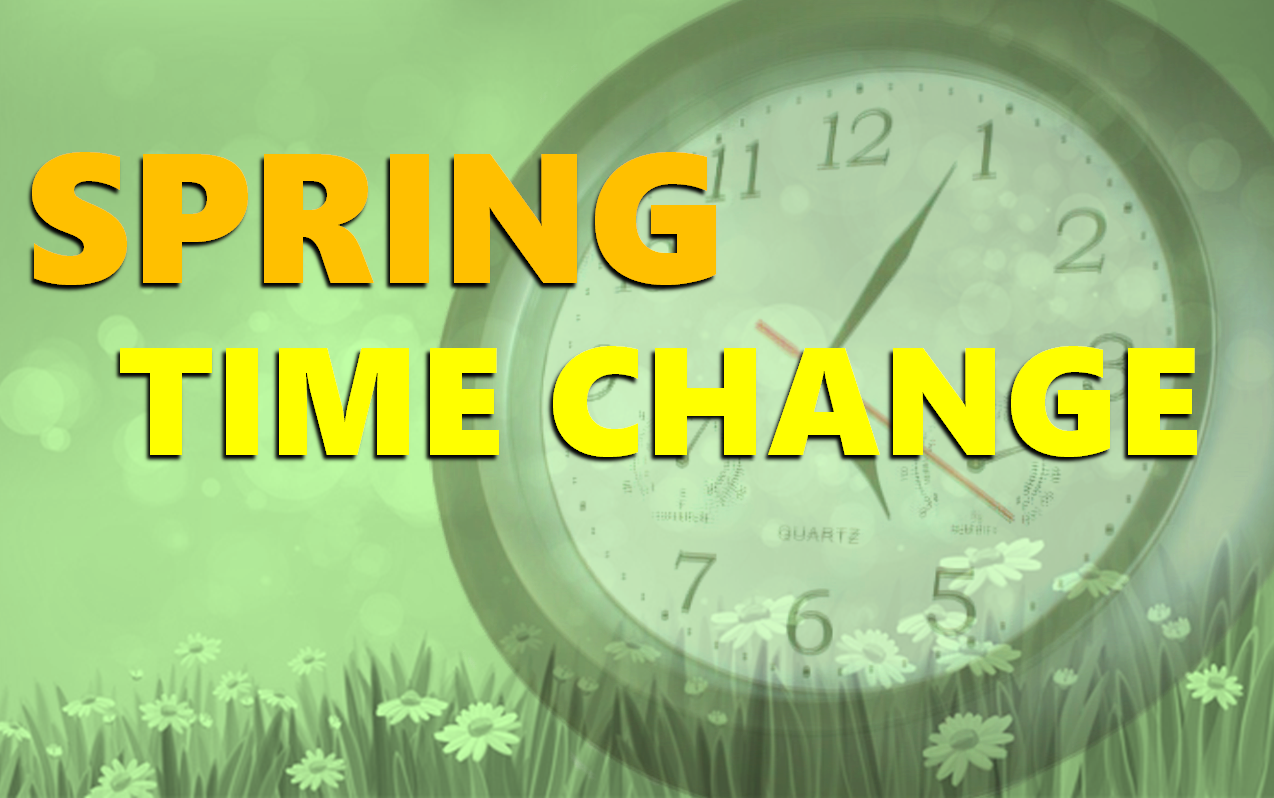 STATE WIDE--The time change this weekend could give your body a bit of a shock. That's why you should get the same amount of sleep, even if you will lose an hour, says Dr. Cynthis Bodkin, a sleep doctor at IU Health.

"Make sure you're not sleep-deprived going into the time change," said Bodkin. She suggests going to be 15 minutes earlier tonight and 30 minutes early Saturday night."One hour will sleep-deprive you."

Bodkin said some of the effects of being sleep-derived include headaches, craving fattening and salty foods, gastrointestinal trouble, and being extra tired.

"And we know on Monday , there's an increased risk of stroke and heart attacks. The sleep deprivation does add increased stress to our life," said Bodkin.

People who are particularly affected include teenagers, who need extra sleep anyway, and children, who sometimes tend to get up with the light.