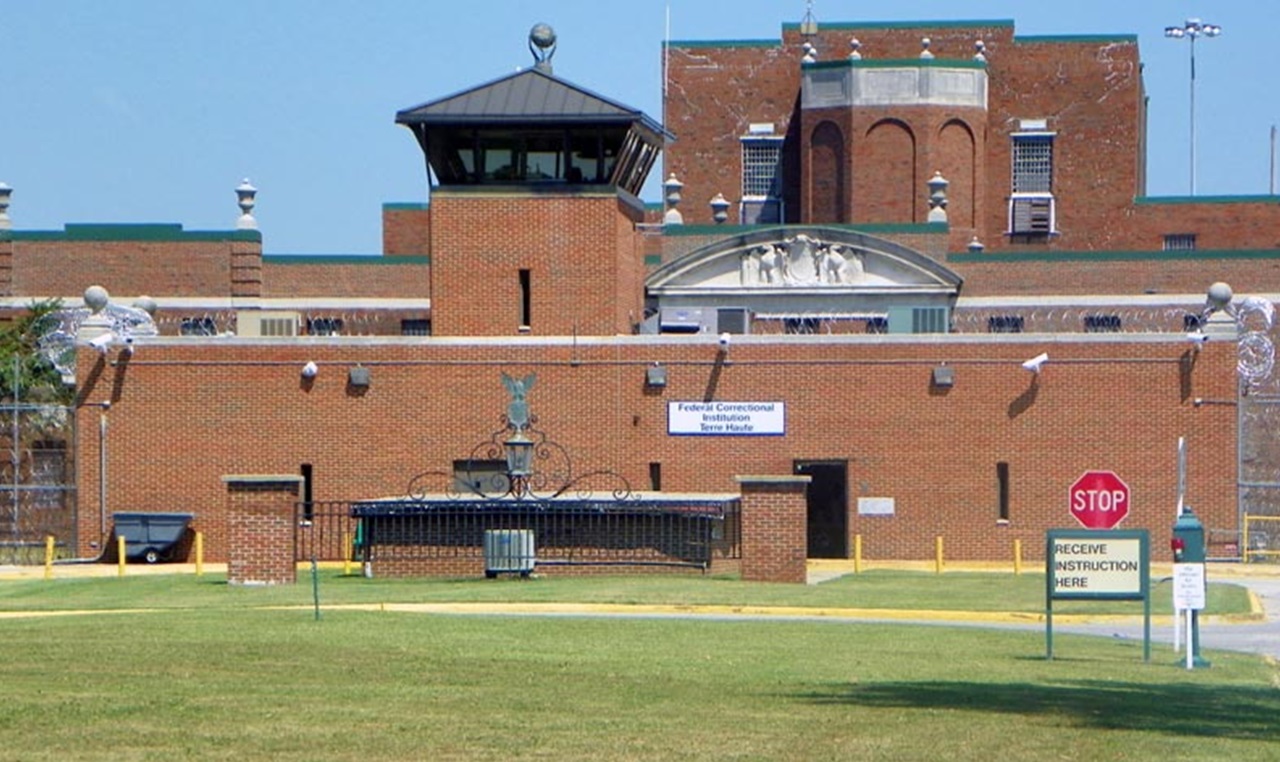 TERRE HAUTE, Ind. -- The man known as the "American Taliban" will be released from a federal prison in Terre Haute today.

John Walker Lindh is being released for good behavior at the federal prison in Terre Haute. Lindh will still have to serve three years of strict probation, according to a judge. It's during this probation he cannot access the Internet without permission and when given permission he can only communicate in English.

Lindh left the U.S. and was fighting with the Taliban in Afghanistan when the September 11th terror attacks happened in 2001. A year later he was captured by U.S forces in 2002.

He was taken to a military prison in northern Afghanistan where he took part in a prisoner uprising in which CIA paramilitary officer Mike Spann was killed. Soon after he was taken by to the United States, Lindh pleaded guilty to several federal charges of helping the Taliban.

He was sentenced to 20 years in prison. Florida Republican Congressman Michael Waltz feels that sentence was too lenient.

"Lindh is a traitor," Waltz said. "He didn't just fight with the Taliban, he met with Osama Bin Ladin. It has always been outrageous to me that he only received twenty years in prison."

Waltz, who served in Afghanistan, also said Lindh should have been held responsible for the death of Mike Spann.

"In this case where it is so blatant and so outrageous, there is absolutely blood on his hands," said Waltz. "He could have prevented the death of an American soldier and CIA officer. He should have been in prison for life."

Lindh, who was raised Catholic, converted to Islam when he was 16. According to his family he went to Afghanistan in the summer of 2001 to join up with the Taliban, in spite of the oppressive behavior of the organization being well known at the time.

It was a couple months later that al-Qaida, whom he was training with, flew two planes into the World Trade Center and two other planes into the Pentagon and a field in Pennsylvania.