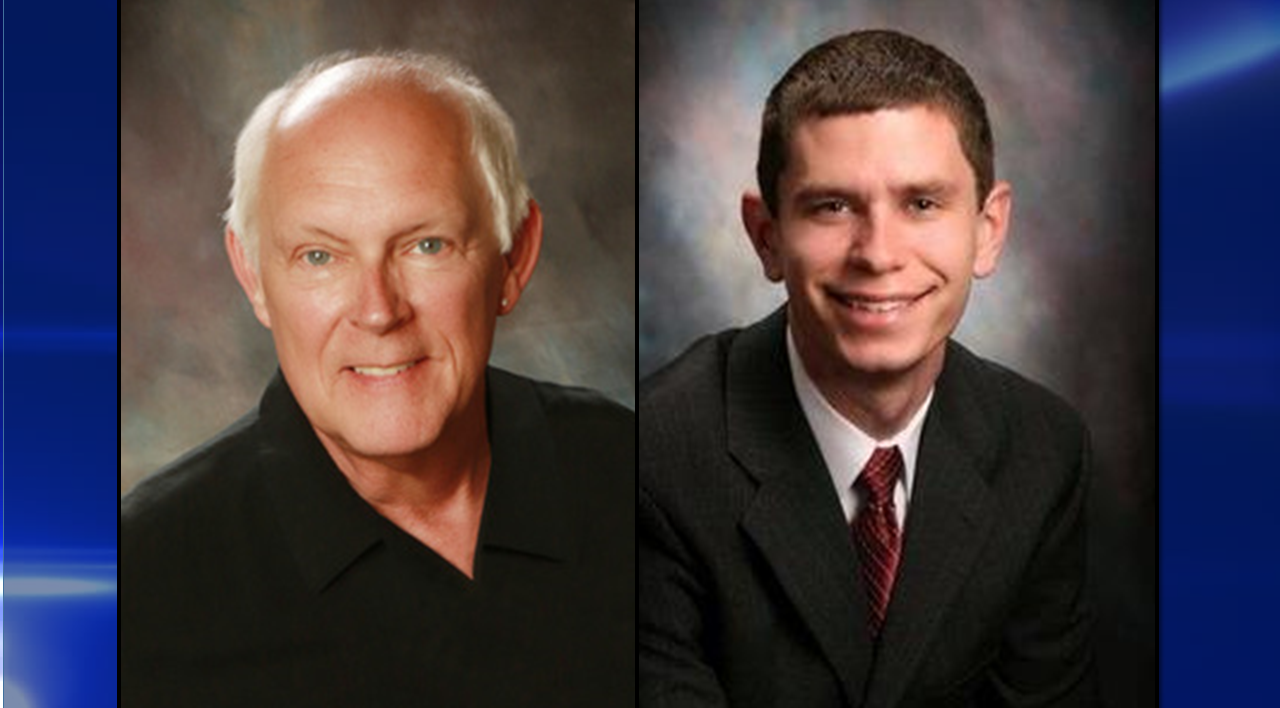 TELL CITY -- The race for Tell City mayor is still too close to call.

His challenger, incumbent republican Jim Adams has now officially filed for a recanvass of the votes.

No word today on when the recanvass may take place but they have until December 20th to get it done.