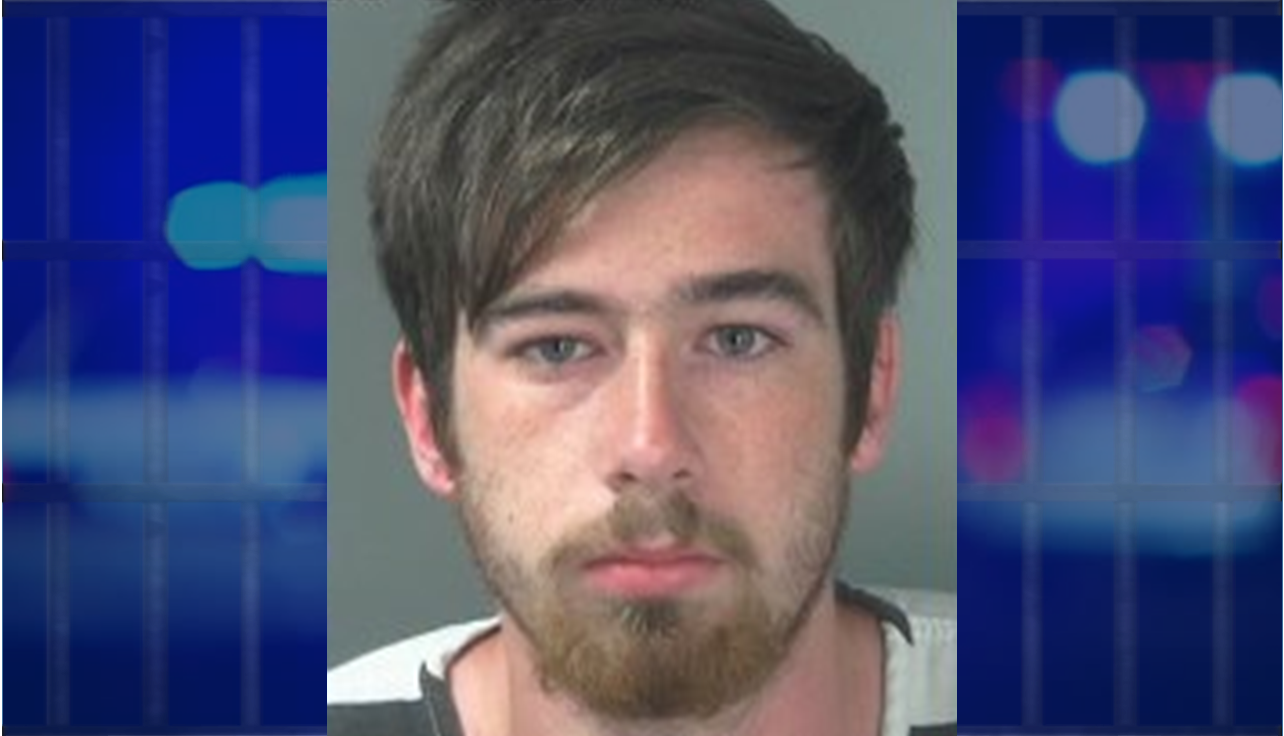 Warning: Details in this story are disturbing and some may consider them to be graphic in nature.

BLOOMINGTON  -- A 19-year-old father is charged with the murder of his baby.

Officers were called to IU Health Bloomington Tuesday where a two-month old baby had been admitted to the emergency room with injuries to it's face.

So officers got a warrant and searched Dakota King's apartment, where they found blood on the baby's bassinet.

When they talked to King he admitted to getting angry when the baby wouldn't stop crying, so he held the baby face down in the bassinet and pushed down on the baby's head to get it to stop crying.

King was arrested afterwards and taken to jail.