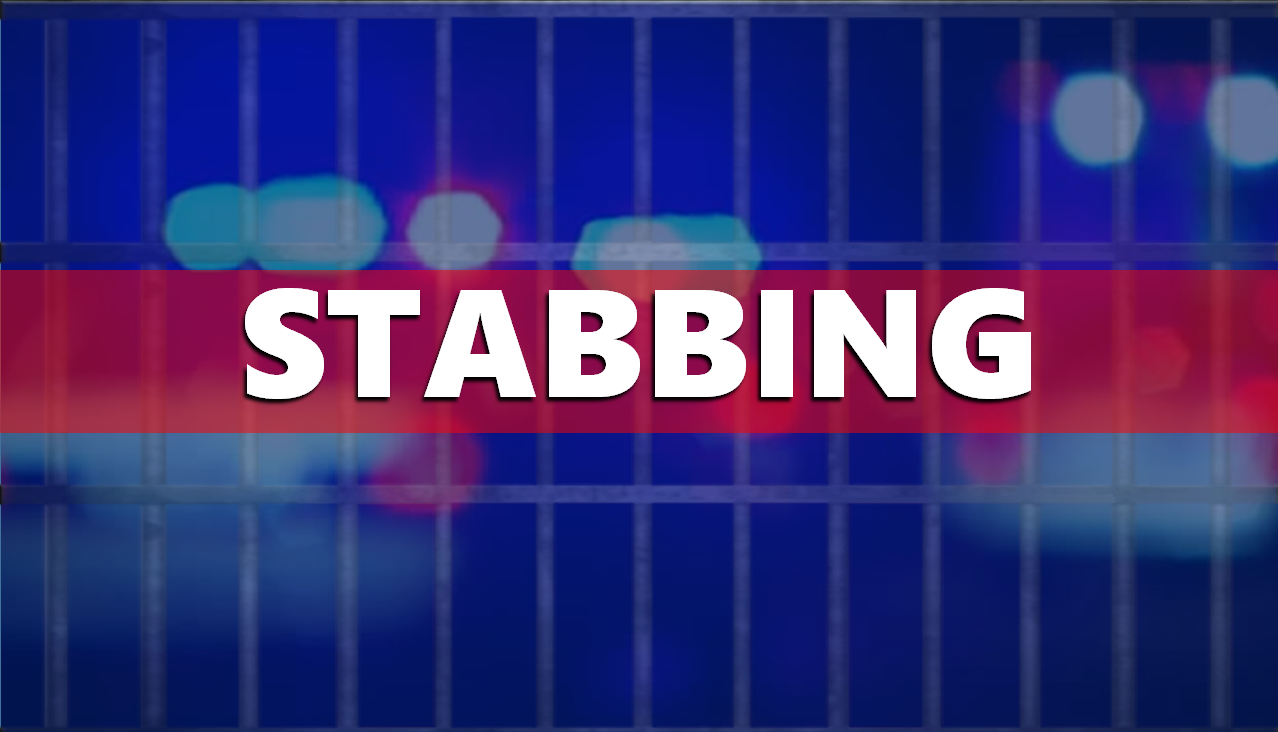 BLOOMINGTON -- A 17-year-old boy from Bloomington is charged with attempted murder in the stabbing of a 13-year-old girl at a summer camp at Indiana University.

Court documents say the victim, a violin student from Florida, told police Dongwook Ko lured her from her practice room inside the IU School of Music building to another floor under the pretense of meeting with her teacher.

Instead, she said, the boy took her to a locker room and pinned her against a locker. She said she screamed and attempted to fight off Ko, eventually kicking him and causing him to fall. She said Ko pulled her to the ground with him, where they continued to fight before he choked her, grabbed a knife and stabbed her as she continued to scream.

A university employee heard the screams and eventually separated Ko and the girl, allowing her to escape the locker room, according to the affidavit. The employee kept Ko from running off and he was eventually led downstairs were he was arrested.

A camp consoler found the girl bleeding and called 911. EMS treated the girl for 10 smaller cuts and three large cuts to her left hand and leg that required stitches at the hospital. Ko is in the Monroe County Jail.