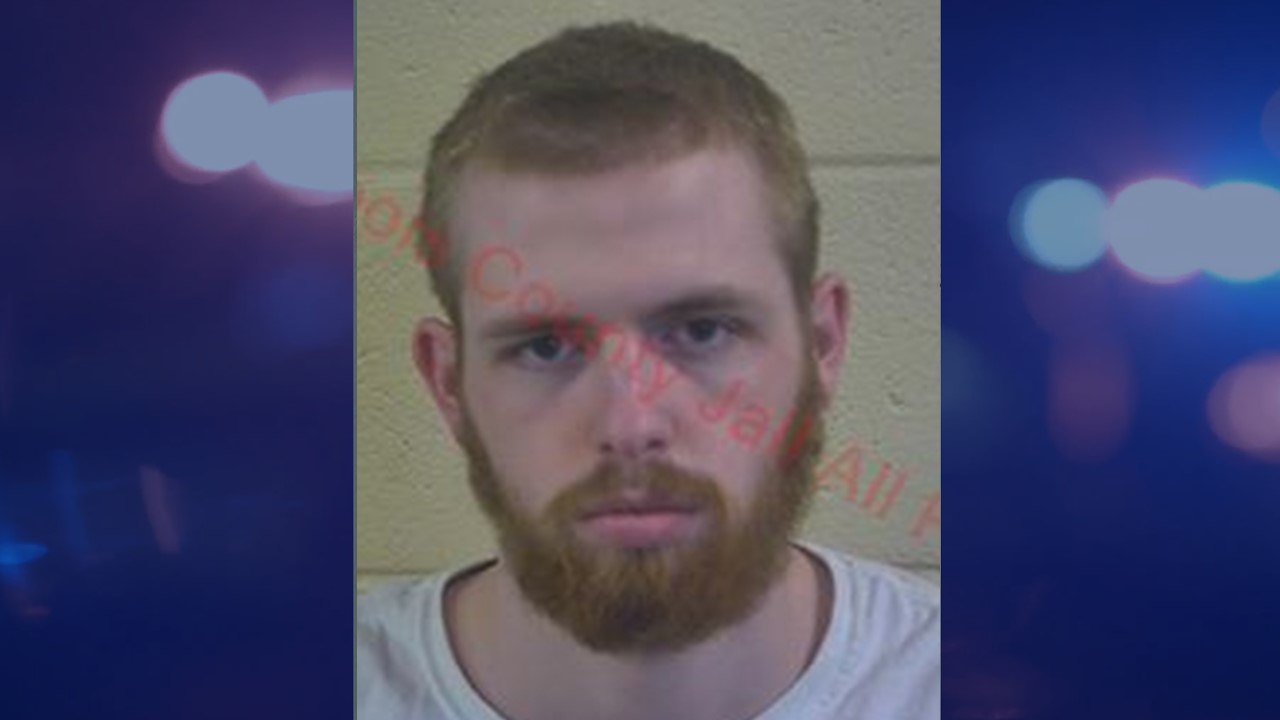 JASPER -- A teen is behind bars facing serious charges following a domestic disturbance with shots fired on 42nd street in Jasper early this morning.

Jasper Police say When officers arrived, they found 18-year-old Maxwell Elliott outside on an apartment balcony holding a handgun. Elliott then fired a round into the ceiling of the balcony before pointing the gun at an unnamed female.

Elliott then exited the apartment holding the handgun.  Officers were able to get him to drop the gun but he refused to get on the ground.   He was taken down by a county deputy and arrested.

Witnesses say Elliott was under the influence of acid at the time of the incident.  Police found meth in the suspect’s wallet as he was taken into custody.

Inside the apartment, police found 125 grams of synthetic marijuana, a digital scale and a 9 mm bullet.

After speaking to witnesses, police determined Elliot ordered one victim to get away from a vehicle at gunpoint.  He held a second victim at gunpoint, not allowing her to leave.