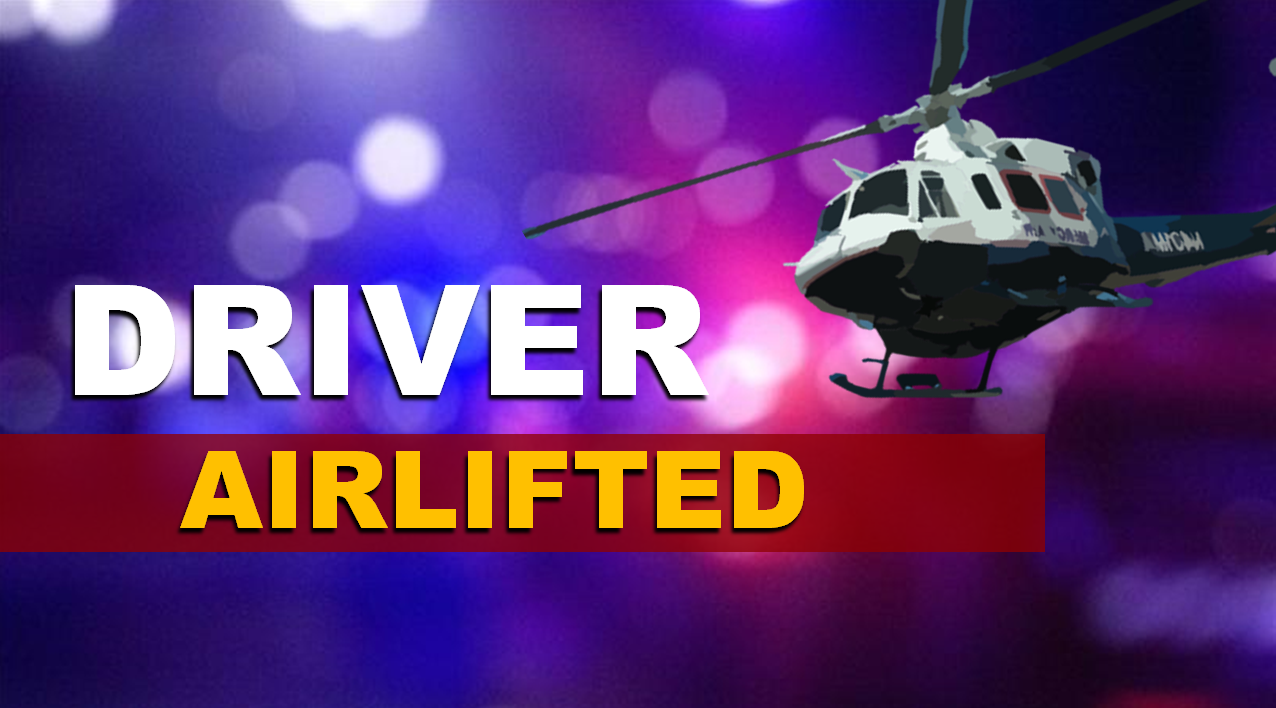 CELESTINE -- An 18-year-old male was hospitalized Saturday after he lost control and rolled his vehicle multiple times near Celestine.

It happened around 10 p.m.  Police say the driver was ejected from the vehicle.

He was treated at the scene, sent to Memorial Hospital and then airlifted to Evansville for further medical evaluation.

Police have not released the teen’s name, but they say alcohol and speed may have been factors in the accident.