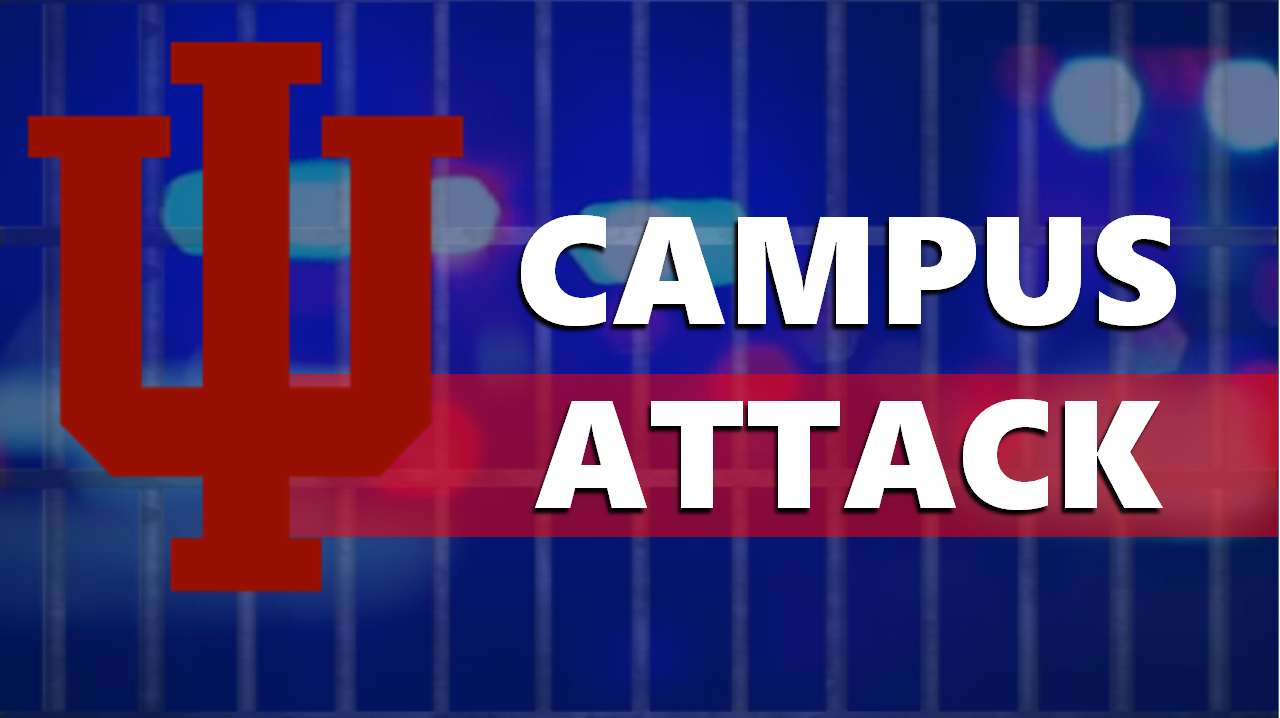 BLOOMINGTON – The teenager accused of stabbing a girl at an IU music camp is out of jail.

17-year-old Dongwook "Mikey" Ko is on house arrest after his family posted a $15,500 cash bond and surrendered his passport.

Ko is accused of attacking a 13-year-old girl attending a strings academy at IU's Jacobs School of music.

Bloomington police say Ko lured the girl out of a practice room on July 12 and stabbed her several times with a pocket knife.

An employee heard the girl's screams and stopped the attack. The girl survived but needed stitches.

Ko is a citizen of South Korea but has lived in the United States for several years. His mother is in the country on a student visa.