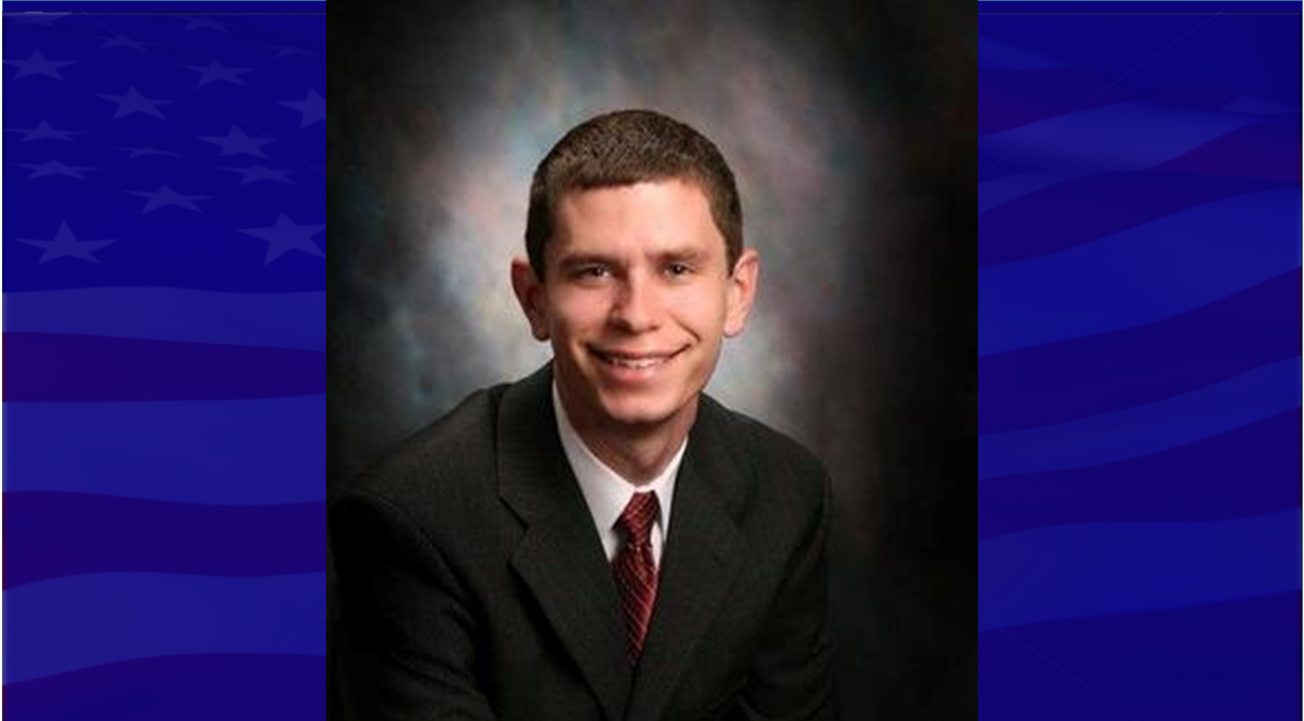 WITZ RADIO NEWS IS AN AFFILIATE OF NETWORK INDIANA
TELL CITY -- Tell City will have a new mayor who is taking office by the skin of his teeth. The Perry County clerk says they had a 45-percent turnout of registered voters in Tuesday's election.
Chris Cail ended up narrowly defeating incumbant Mayor Jim Adams by just two votes. The final tally had Cail with 1,157 votes to Adams' 1,155.
Mayor Adams has 14 days to make a formal petition for a recount -- but he hasn't said if he will try to pursue a recount.
He tells WFIE that they'll cross that bridge when they get to it.