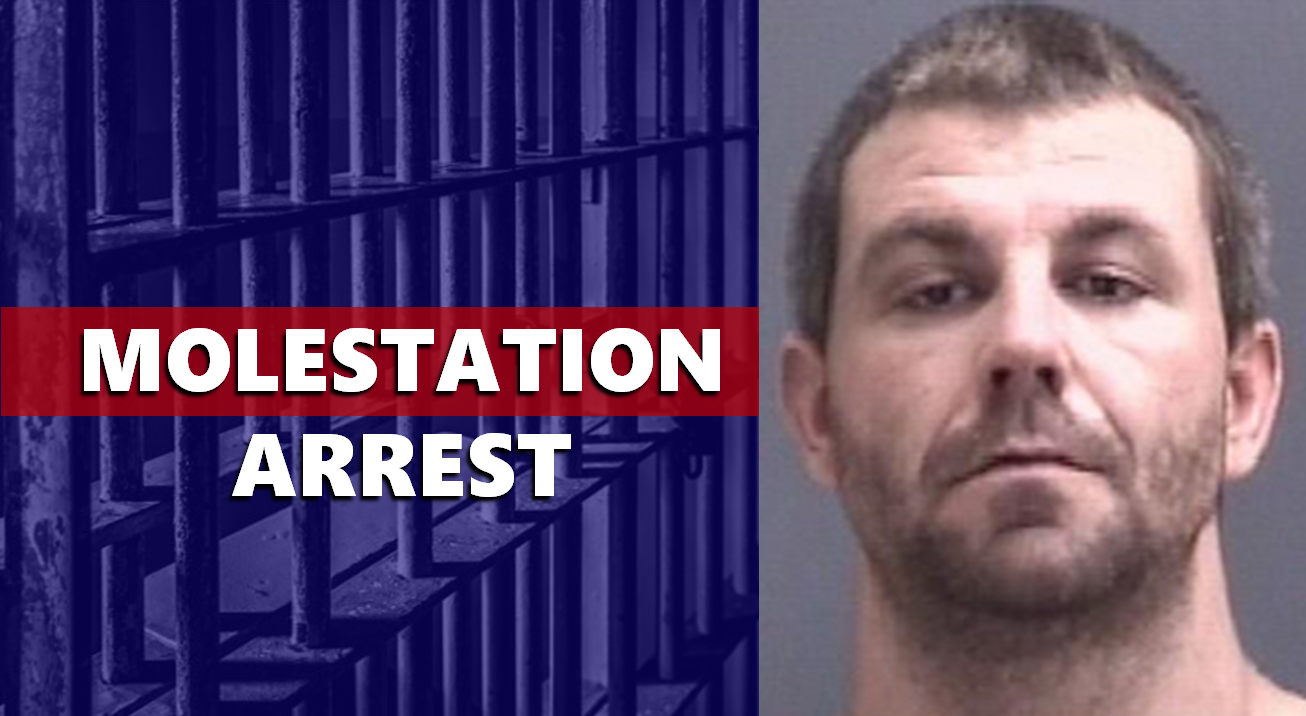 OWENSVILLE -- An Owensville man is facing child molesting charges out of Daviess County following tense moments with police this week.

30-year-old Aaron Riggs allegedly barricaded himself inside of his home when officers showed up to serve the felony arrest warrant.

The SWAT team was called in and found the suspect hiding in a crawl space.

He was arrested on that child molesting charge.  He’s being held on $500,000 cash bond.