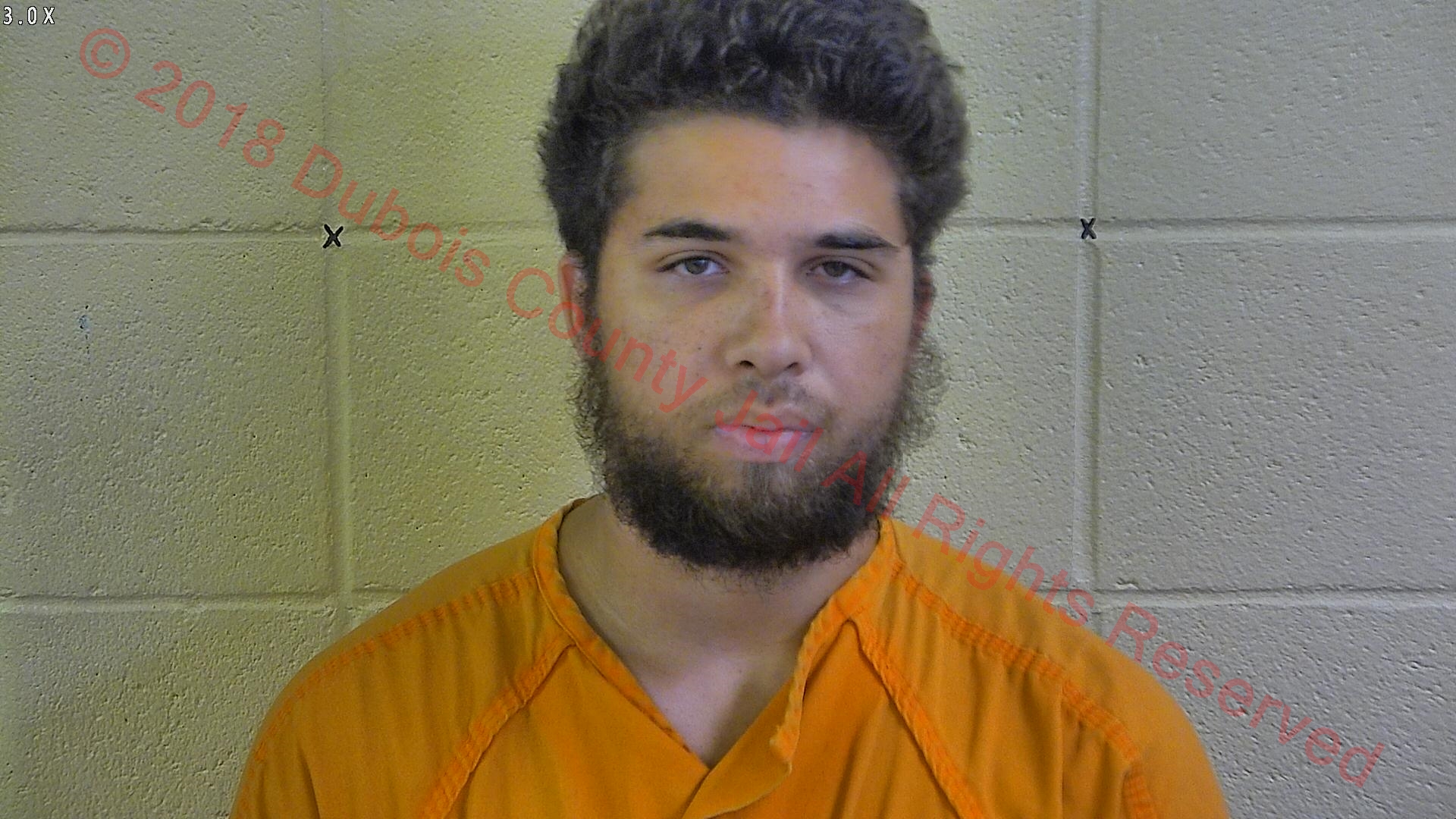 JASPER -- A Jasper man is in jail on multiple charges including attempted auto theft and he said a higher power made him do it.

Police say a man found 22-year-old Jerod Tyrone Lee Williams sitting in his vehicle and detained him until police arrived.

Williams allegedly told police he was directed by a higher power to borrow the victim’s vehicle.