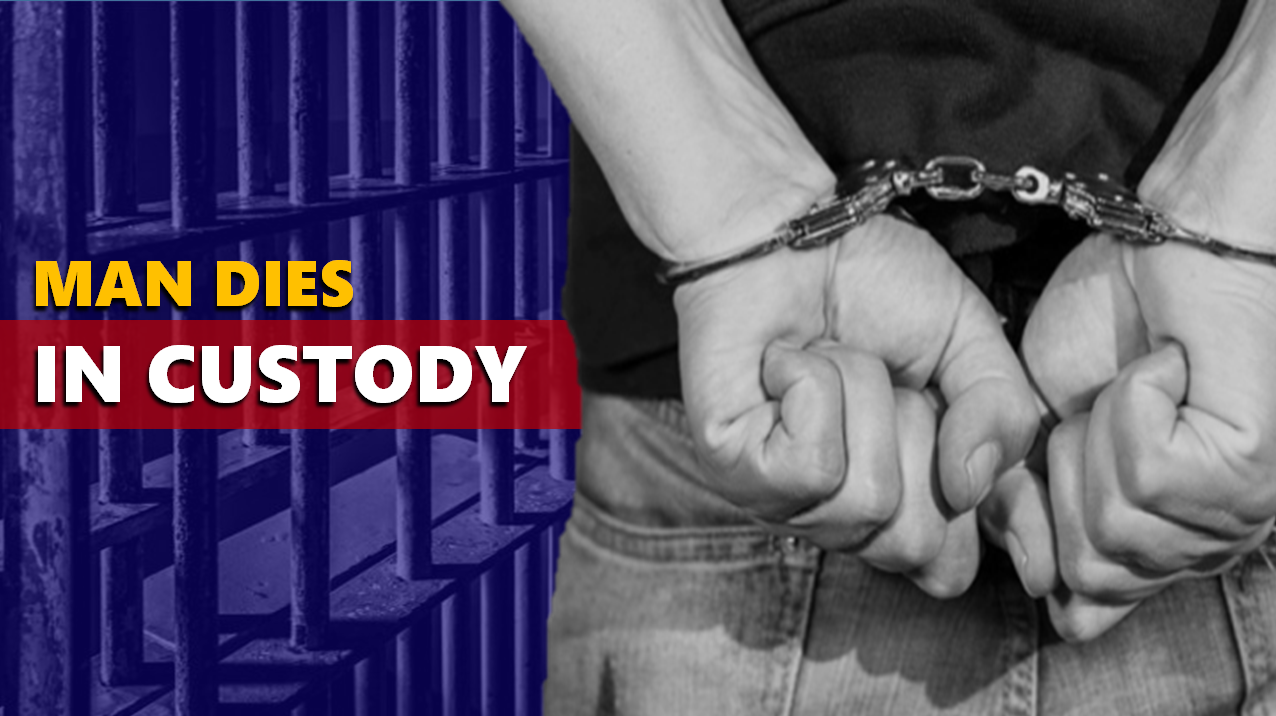 SPENCER COUNTY -- A suspect is dead after being arrested in Spencer County earlier in the week.

Police were called to the rest area on I64 Sunday on a report of an agitated male.

Police say 24-year-old Taylor Ware fought with the officer and choked a police K9 before a tazer was used.  It didn’t seem to have an effect on the man who continued to grab the tazer and tried to use it on the officer.

Backup arrived and Ware was taken into custody.  He was taken to the hospital for medical attention and died Thursday at the U of L Hospital.  His cause of death is unknown.  An autopsy is scheduled for today.

Anyone who witnessed the arrest is asked to contact the Indiana State Police Jasper Post at 1 800 742 – 7475.  The incident remains under investigation.