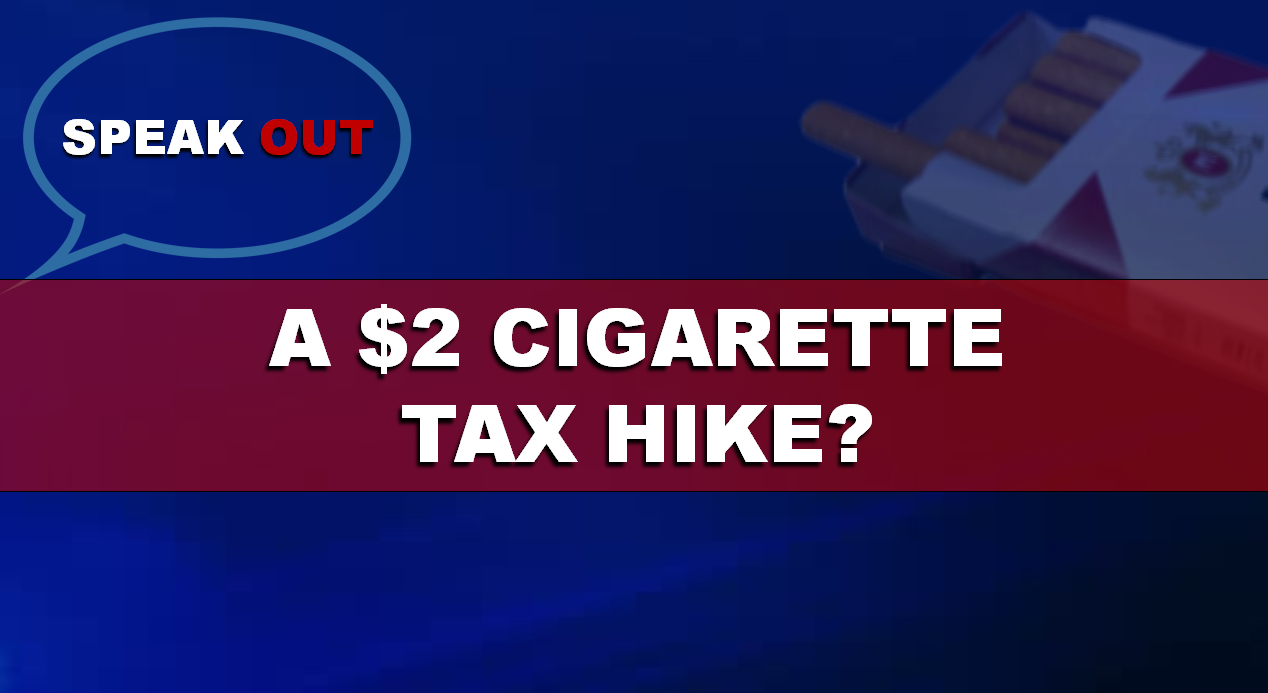 MUNCIE, Ind.--Even if you're lighting up a cigarette right now, chances are you would support being charged $2 more per pack, if part of the revenue went to a tobacco prevention program to keep kids from using tobacco and to wellness programs, according to a new survey released this week.

"We asked people whether they would favor or oppose a significant increase in the cigarette tax if part of the revenue went to a tobacco prevention program to keep kids from using tobacco and for programs to improve health and well-being," said Ball State Prof. Charles Taylor.

That question was asked as part of the 2018 Old National Bank/Ball State Hoosier Survey.

"About 72 percent favored such a tax. Only about 25 percent opposed."

Taylor said that both Republicans and Democrats tended to agree with the extra tax.

"We found across demographic groups pretty widespread support, not a lot of variation," said Taylor. "Probably the least support among Republicans. But, even there, there was like 65 percent that favored the tax.

The Hoosier Survey was released last week and the results can be found here: http://bowencenterforpublicaffairs.org/institutes/policy-research/hoosier-survey

What do you think?  Head over to our Facebook page and weigh in!