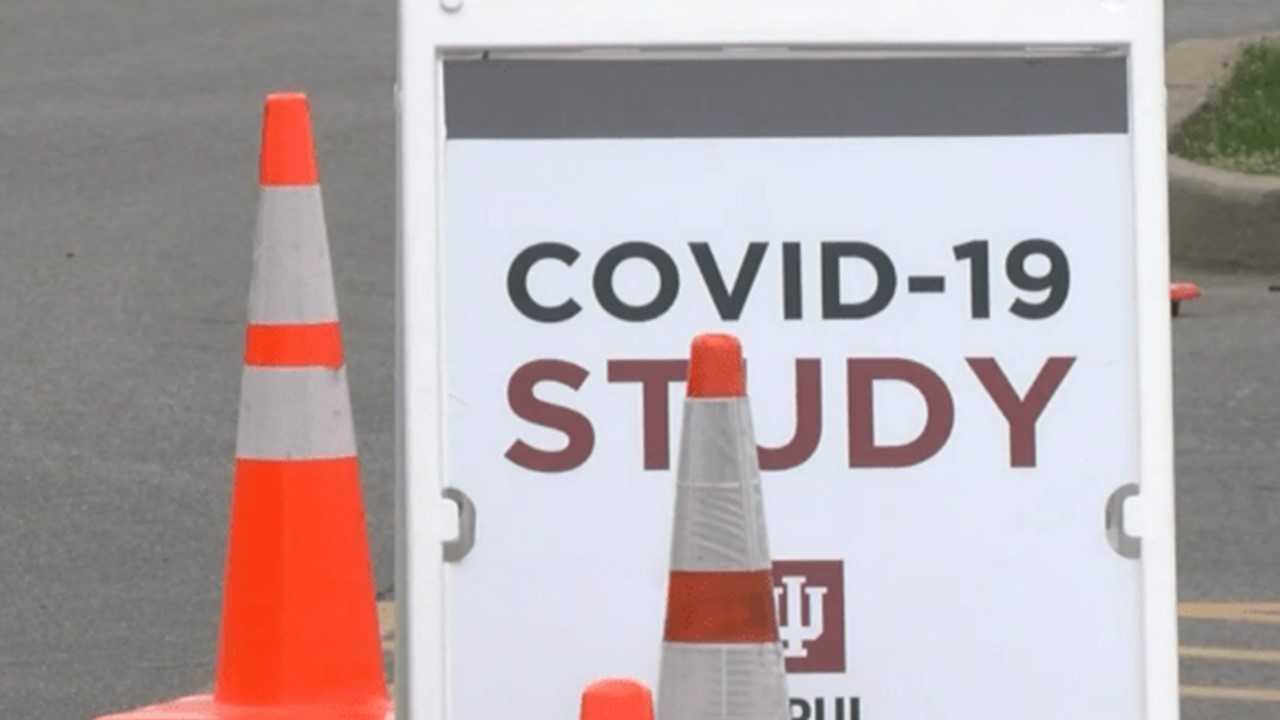 STATEWIDE -- Coronavirus is in retreat in Indiana, according to an I-U-P-U-I study:

A random sample of four-thousand Hoosiers finds two-thirds fewer active infections than in the first round of the IUPUI study in late April. That turns out to have been the peak of the pandemic in Indiana so far -- confirmed cases reported by the Indiana State Department of Health are also down sharply since then.

The Fairbanks School of Public Health study was designed to spot infections missed by other testing. Researchers selected a random sample of nearly three-thousand Hoosiers, plus 900 more from Marion, Allen and LaGrange Counties to get a picture of the virus's spread in African-American, Hispanic and Amish communities.

The study finds while infections among minorities show a similar decline to the statewide numbers, those communities still have significantly higher infection rates. Lead researcher Nir Menachemi says it's likely there are multiple reasons for that, including larger household size and a disproportionate number of people whose jobs can't be performed from home.

Menachemi and state health commissioner Kristina Box warn the virus is still out there, and the numbers could go right back up if people ignore warnings to continue taking precautions. Box says schools' surveys of parents have found 20-to-30-percent declaring they'll refuse to send their kids to school if masks are required, a finding she calls "incredibly discouraging."

"We don't have the medications yet. We don't have the vaccine yet. What we have are those nontherapeutic interventions: wearing of your mask, social distancing, cleaning your hands," Box says.

Both rounds of the Fairbanks study have found nearly half the Hoosiers infected by the virus never experience symptoms. But Menachemi notes people without symptoms are still carriers who can transmit the virus to others.