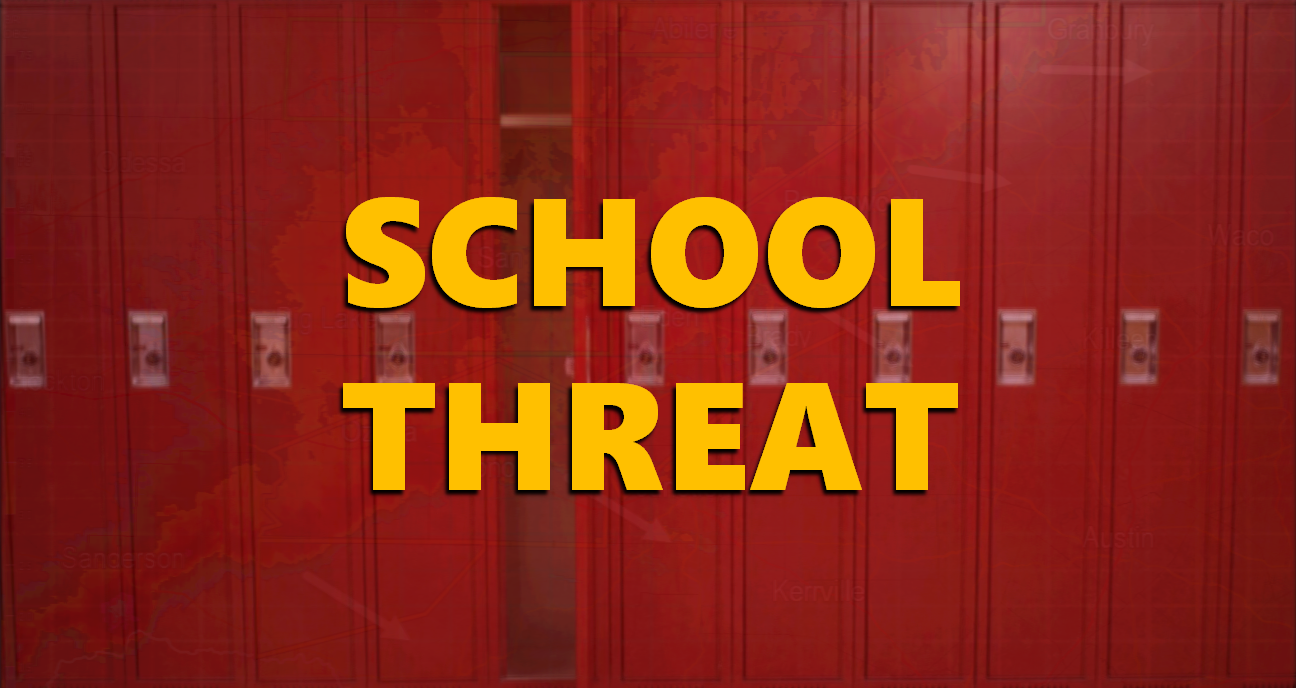 JASPER -- A student did the right thing reporting it; That word today coming from Greater Jasper School officials after a threat of gun violence was made this week at the middle school.

Investigators say it was a student who made the threat.  Police were called and an investigation was launched.  It was later determined students and staff were never in any danger.

School officials say use of threats as a means to harass or intimidate are not laughing matters and will result in both school and legal action against the students who chose to do so.

They also encourage parents to talk to their kids about the consequences of such decisions.

You can read the full statement from school officials below.....

Jasper Middle School Administrators were made aware that a student made a threatening statement regarding gun violence in school. An investigation into the threat was completed by school administrators and the Jasper Police Department was contacted. Both the school and police department will continue to investigate the situation with consequences likely for the student . It has been determined that students and staff were never in any danger.

The student making the report did the right thing by reporting the issue. Students are always encouraged to follow a “See Something, say Something” approach with safety concerns.

The use of such threats as a means to harass or intimidate is not a laughing matter and will result in both school and legal consequences for students who choose to make the choice to do so. We encourage parents to talk with their children about the consequences of such decisions.