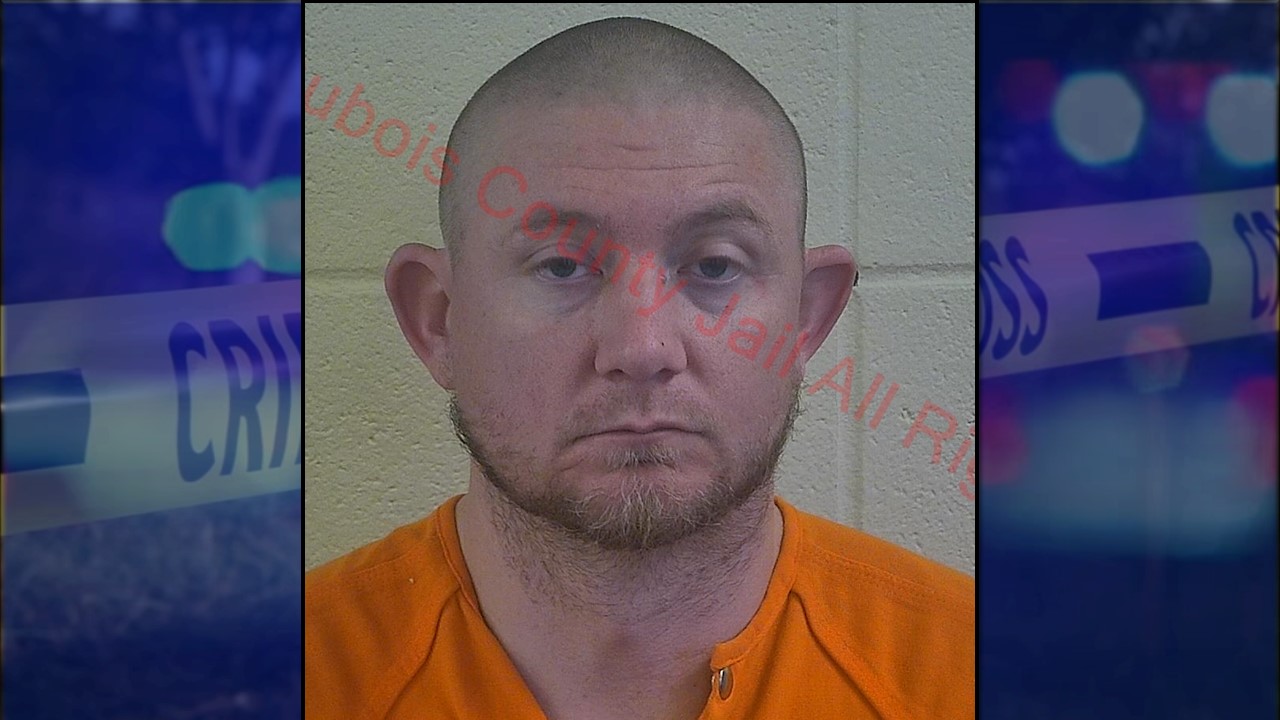 HUNTINGBURG -- A Huntingburg man is in jail today after a standoff with police Thursday afternoon.

Police say it happened in the 200 block of East 22nd Street in Huntingburg around 4:30 p.m.  Huntingburg Police tried to serve a felony warrant on Jesse Hall but the man refused to turn himself in.  The warrant was issued in response to a domestic battery incident earlier in the day.

After several hours of negotiations, Hall surrendered himself to officers without further incident.

He is facing preliminary charges of Domestic Battery in the Presence of a Child, Strangulation, Pointing a Firearm, Criminal Recklessness and Criminal Confinement.

Roads around the scene were closed for a time during the incident.  The SWAT team was called in along with troopers from Indiana State Police and county deputies.